NLE Choppa had a pretty good 2020 with both “Shotta Flow Remix” and “Shotta Flow 2” going platinum during the pandemic. The Memphis rapper recently achieved platinum status with his single “Camelot.” But it now looks as if he wants to change his career.

On Tuesday (July 6), the 2020 XXL Freshman jumped on his Twitter account to announce he is pursuing a new profession. “Finna buy out my contract and become full time herbalist,” he tweeted. “Forget the music stuff about to help my people!!”

According to WebMD, an herbalist is a person who uses plants for healing. They are not medical doctors, but they do offer all-natural alternatives like botanicals or teas to address ailments in the body. There is some training involved, and organizations like the American Herbalist Guild (AHG) offer memberships and certifications.

There’s no word on when NLE Choppa will start practicing being an herbalist.

Despite his success in 2020, Choppa went through a rough patch earlier this year. Back in March, the 18-year-old artist was arrested on charges of Burglary Unoccupied Structure Unarmed, Carrying a Concealed Firearm, Possession of Cannabis 20 Grams Less/Synth Cann 3 GMs Less and Possession of Alprazolam (Xanax).

According to an arrest affidavit obtained by XXL, Choppa admitted to police that he hopped over a gate into a tow company’s yard in Davie, Fla. to retrieve a watch from a car that was towed from a separate incident. However, the vehicle he was looking for wasn’t at that particular tow lot. The manager of the tow lot signed an affidavit in favor of prosecution. Two other men, identified as Zyrion Matlock and Thony Coleman, that was with NLE Choppa were also arrested.

When Choppa and Matlock returned to the tow yard in a 2019 Ford Expedition, police arrived at the scene and performed a felony traffic stop. That’s when cops discovered firearms in the vehicle and a backpack containing seven grams of marijuana and three-and-a-half Xanax pills, to which Choppa admitted belonged to him.

Choppa and the three men were subsequently arrested and charged. The “Final Warning” rapper was able to bail himself out hours later.

NLE Choppa’s proposed career change might be a good idea after all. 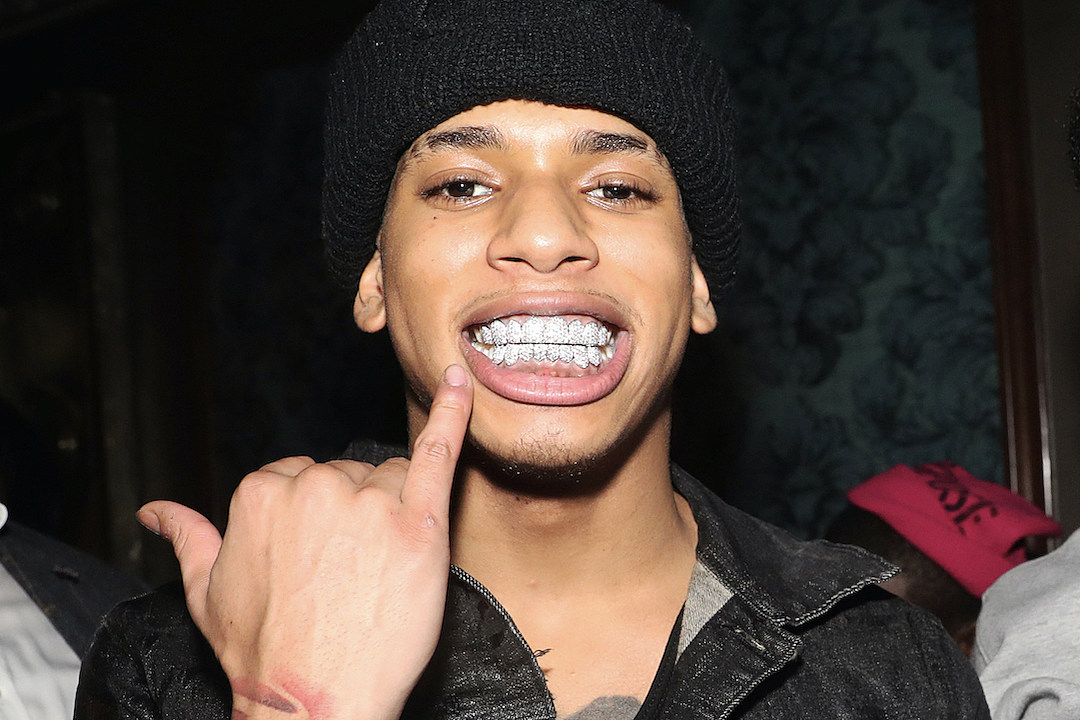 Quando Rondo Gets Confronted by Man While Shopping

Quando Rondo Gets Confronted by Man While Shopping