No Limit Rapper Mac Receives Clemency After 21 Years in Prison

After 21 years behind bars, former No Limit rapper Mac will be coming home soon.

On Friday (April 9), Nola.com reported the 43-year-old rapper, born McKinley Phipps Jr., has been granted clemency by Louisiana Gov. John Bel Edwards. Despite being granted clemency, which allows a governor or president to pardon a person or commute their sentence, Mac will have to stay put until his June 22 parole hearing where he will be given a release date. “We are approaching the finish line to securing Mac’s freedom,” Mac’s wife Angelique Phipps said in a statement. “We are grateful to Governor John Bel Edwards for granting his clemency and to those who have supported him along the way.”

XXL has reached out to Mac’s PR team and the Louisiana governor’s office for comment.

Mac was originally arrested in 2000 and charged with second-degree murder in connection with the shooting death of 19-year-old Barron C. Victor, Jr. Mac and his family proclaimed his innocence in the ordeal, saying he only broke up a fight that lead to the shooting of Victor, which occurred at Club Mercedes in Sidell, on Feb. 21, 2000. In September 2001, Mac was convicted of manslaughter and sentenced to 30 years to life in prison.

A new investigation into the case in 2014 revealed Mac may be innocent after Mac’s defense team brought forth evidence that another man reportedly confessed to the crime and a witness said they were coaxed into naming the former 504 Boy as the shooter. In 2016, prosecutors in the case were accused of hiding evidence. Mac filed for clemency later that year but was ultimately denied.

A ray of hope came in February of this year when the Louisiana Board of Pardons and Committee on Parole agreed that Mac should receive immediate parole eligibility. 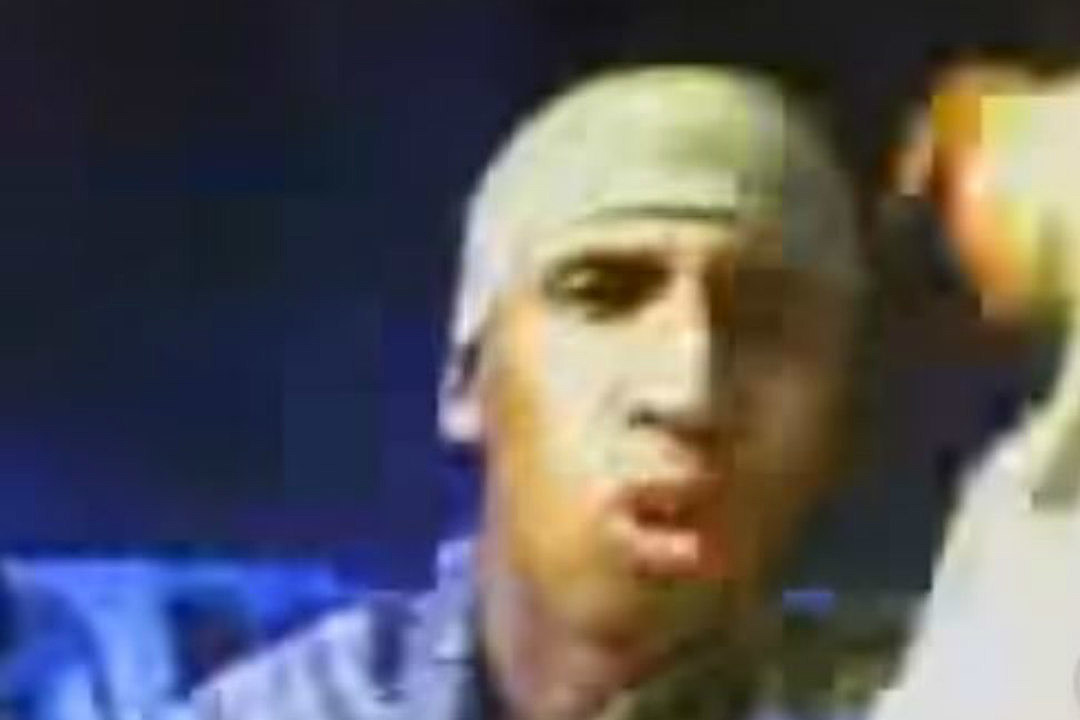