Officials Release Photos of Drugs Fetty Wap Was Arrested With 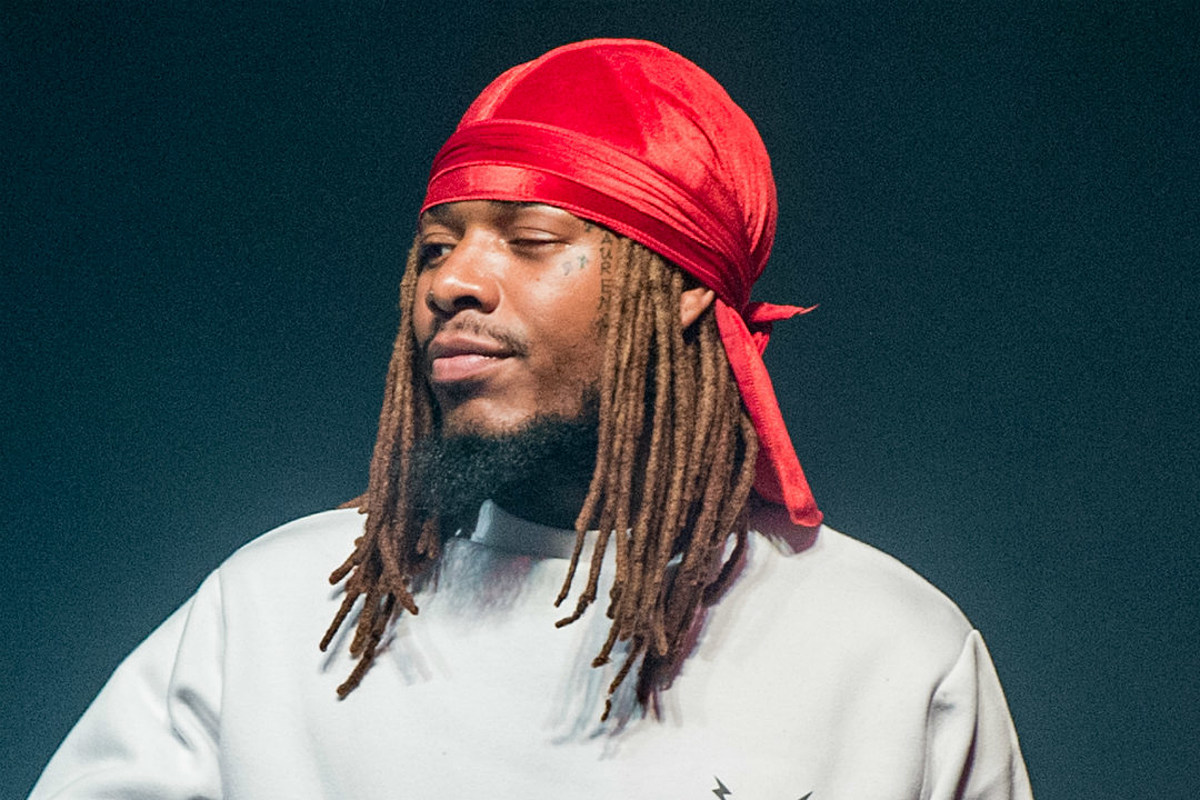 Officials have released photos of the cache of money and drugs that were seized during Fetty Wap and his co-defendants’ arrests.

On Friday afternoon (Nov. 5), the Suffolk County District Attorney’s Office released multiple pictures of what they recovered during the bust of Fetty Wap and five other men’s alleged drug ring. One photo shows evidence bags filled with different denominations of bills. Another photo shows what appears to be several tightly wrapped packages of possibly cocaine and heroin separated out on a table. A third photo shows what may be a machine used to press pills. These finding are the result of a federal bust of Fetty Wap and five other men in October that allegedly recovered approximately $1.5 million in cash, 16 kilograms of cocaine, two kilograms of heroin, numerous fentanyl pills, two 9mm handguns, a rifle, a .45 caliber pistol, a .40 caliber pistol and ammunition. XXL has reached out to the Suffolk County District Attorney’s Office for comment.

As previously reported, the 30-year-old “Trap Queen” rapper, born Willie Junior Maxwell II, was arrested on federal drug charges at Citi Field in Queens, N.Y. prior to his scheduled performance at the 2021 Rolling Loud New York Festival on Oct. 29. Fetty was the last of six individuals—Anthony Cyntje, a New Jersey correction officer, Anthony Leonardi, his brother Robert Leonardi, Brian Sullivan and Kavaughn Wiggins—to be apprehended whom the federal government are accusing of running a bi-coastal drug ring based out of Suffolk County, N.Y. The men are accused of obtaining cocaine, heroin an Fentanyl from the West Coast and distributing over 100 kilos of the drugs in Long Island, N.Y. and New Jersey from June 2019 to June 2020. According to the indictment, Fetty Wap was a “kilogram-level redistributor for the trafficking organization.”

Fetty has officially been charged with conspiring to distribute and possess controlled substances. After entering a not-guilty plea last week, he was released from jail on a secured bond of $500,000 on Friday (Nov. 5. He will reportedly be required to wear an ankle monitor and is subject to drug screenings while he awaits trial. Fetty Wap faces a maximum of life in prison if found guilty.