Pooh Shiesty Gives a Lesson in Negotiating in His ABCs

Pooh Shiesty continues to put on for Memphis. The 2021 XXL Freshman has quickly risen to stardom with his track, “Back in Blood” featuring Lil Durk, which currently has over 116 million Spotify streams and 161 million views on YouTube since the video’s debut in January. Whether inside due to the pandemic quarantine earlier this year or outside as summer is in full swing now, the street banger gave rap fans a reason to turn up over the last six months. Still riding the success of the track and his Shiesty Season project, Pooh Shiesty brings the love back to his city, specifically Willett Avenue, in his version of XXL‘s ABCs.

Fans of Big Shiesty will learn a lot about the 1017 Records artist, who’s currently incarcerated, as he moves through all 26 letters of the alphabet. The 21-year-old rapper is family-orientated, loves the city of Houston, has a thing for Lamborghinis and knows how to negotiate. “Always bargain, don’t never pay the full price,” Pooh delivers for the letter N. Life lessons from Mr. Pooh, a nickname he shares when it comes to the letter P.

Elsewhere in the video, Pooh says exactly what you would expect him to: B is for Big Blrrrd, I is for icy and S is for slime. On the more touching side, the rapper sought after by Gucci Mane also pays tribute to his late brother, Tee Da P, who died in February, with the letter T. And expect to see him riding in expensive whips. Aside from a Lambo, he also likes Corvettes. “V for them ’Vettes,” he expresses. “Coming through in the 2020 ’Vette, me and Big30.”

Get to know more about Pooh Shiesty in XXL‘s ABCs below.

See Every XXL Freshman Cover Since 2007

A look at every XXL Freshman cover since 2007. 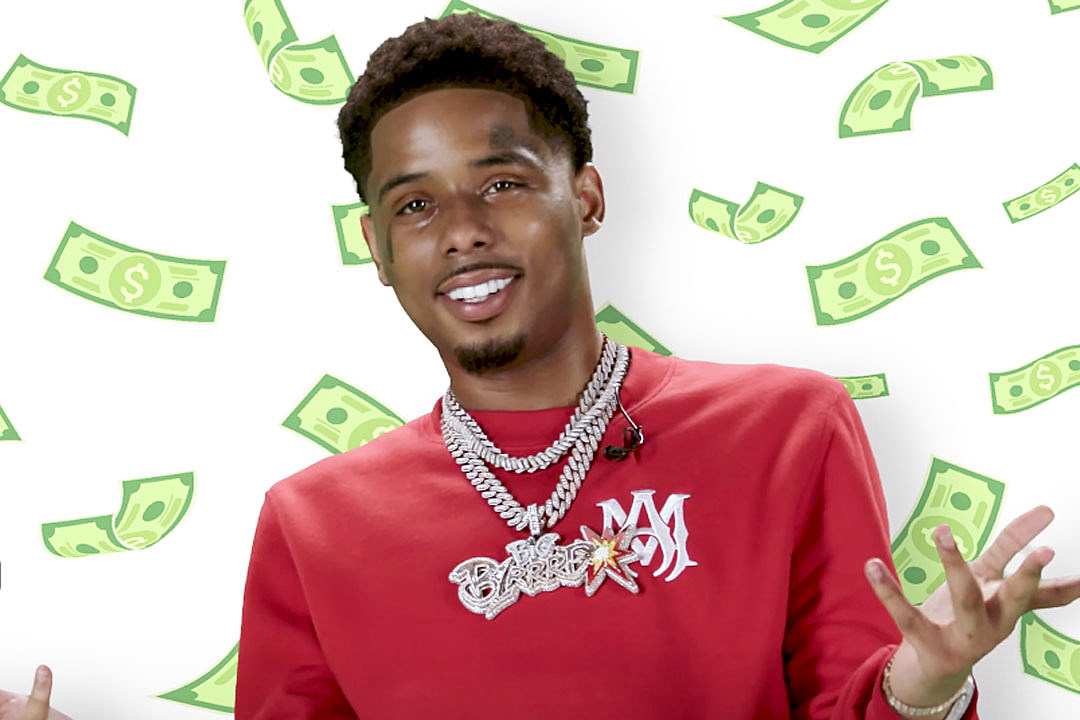