An artist’s music is like paint on a canvas. That art is displayed on projects and songs for others to admire while some actually aspire to follow in that artist’s footsteps. That’s what rappers do when they drop albums. It could either be for fans to enjoy at the moment or leave a lasting impression. For Pooh Shiesty, it’s all of the above.

At the time of Pooh’s 2021 XXL Freshman Class cover shoot, he shared his top five favorite albums of all time. Here, he gives a brief explanation of why these albums have impacted him. Pooh either relates to the music, was inspired by the artists who made the project or they’re just straight up works of art for him.

Up first is 1017 Records head honcho Gucci Mane’s Writing on the Wall. It makes sense for him to mention a Guwop album since Pooh is signed to the veteran rapper. “’Cause his intro and them freestyles he was droppin’, he made from jail,” Pooh conveys. The next album is definitely a fan favorite. Big Shiesty adds Lil Wayne’s Tha Carter III, which is a lot of newer rappers’ favorite album. “I think that was the best Carter [album],” the Memphis native expresses.

Pooh goes on to name Kodak Black’s Project Baby 2 All Grown Up. What does the 1017 Records signee like most of all on the album? Kodak’s ability to switch up his style. “One of my favorite songs on there ‘Versatile,’” Pooh shares. “He switched up his flow like seven times in a song. It’s like nine minutes long.”

Of course, it only makes sense for Pooh’s debut album, Shiesty Season to make the list, too. “My first project,” he says. “Go get it on all platforms.” Last but not least is Chief Keef’s Finally Rich. The “Back in Blood” rapper celebrated his 1017 Records deal last year by drinking with his friend and fellow rapper Big30 while playing this album. “I played that whole album when I got signed,” Pooh reflects. “Swear to God, that whole night me and [Big]30 got drunk, listening to Finally Rich.”

Watch Pooh Shiesty explain why he chose his five favorite hip-hop albums below. 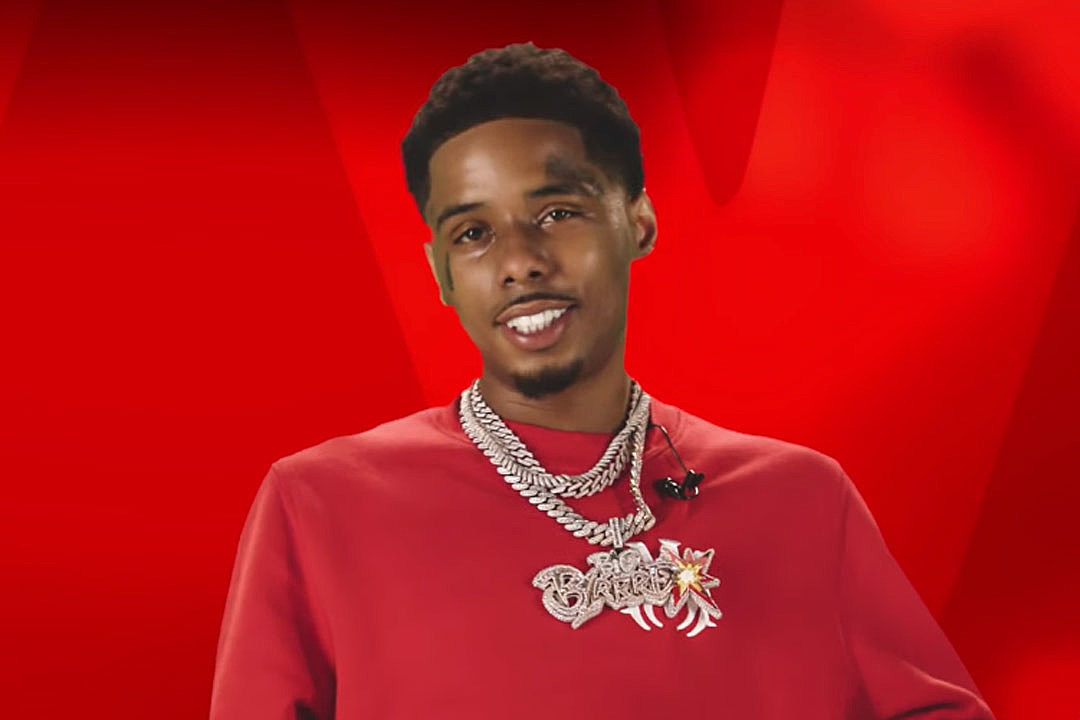