Quando Rondo has been shot at in his home state of Georgia.

A rep for the Blackshear Police Department confirmed to XXL on Monday (May 3) that the rapper, born Tyquian Bowman, and his crew were involved in a shooting at a convenience store in Blackshear, Ga. The city is about two hours Northeast of the rapper’s hometown Savannah, Ga. However, Blackshear, Ga. is about 13 minutes away from Waycross, Ga. where the Quando Rondo recently had a show, which had very sparse crowd attendance.

TMZ reported this afternoon that the incident took place on Sunday (April 2) at around 3:20 a.m. Quando and his team were reportedly in a parking lot near the highway and law officials think the shooter either opened fire from the other side of the road or from the highway.

However, there are no reports that Quando Rondo was struck by the gunfire because he left the scene prior to police arriving. The outlet notes that he was allegedly in the parking lot just before the shooting transpired.

The QPac rhymer reportedly had a large number of individuals in tow and one of the men with Quando at the time sustained a gunshot wound to the hand. He was treated at a nearby hospital.

TMZ additionally claims that officials said it didn’t seem like Quando Rondo and his team were at the convenience store very long before the shooting took place. Cops think they were making a brief stop at the store before the shots rang out.

Specific details surrounding the cause of the shooting and individuals involved—aside from Quando—are unclear. Prior to the rhymer’s live show in Waycross, Ga. on May 1 at The Vibe Event Center, which was likely his first following the shooting in Atlanta last November that led to King Von’s murder, he’s been complaining about having issues with booking events. These problems presumably stem from the dangers venues feel arise from booking Quando in connection to Von’s death.

Back in April, Quando did a virtual performance over the Easter holiday weekend, which didn’t sit well with many people who felt Quando seemingly dissed King Von during his set.

In November of 2020, weeks after Von was killed, Quando Rondo’s scheduled show in Macon, Ga. was postponed by the city’s sheriff’s office. However, it was later confirmed that the postponement was due to incidents that had taken place within the city and were unrelated to Quando’s alleged involvement in the shooting that killed Von.

XXL has reached out to the Blackshear Police Department for comment. A rep for Quando Rondo has confirmed that he is OK. 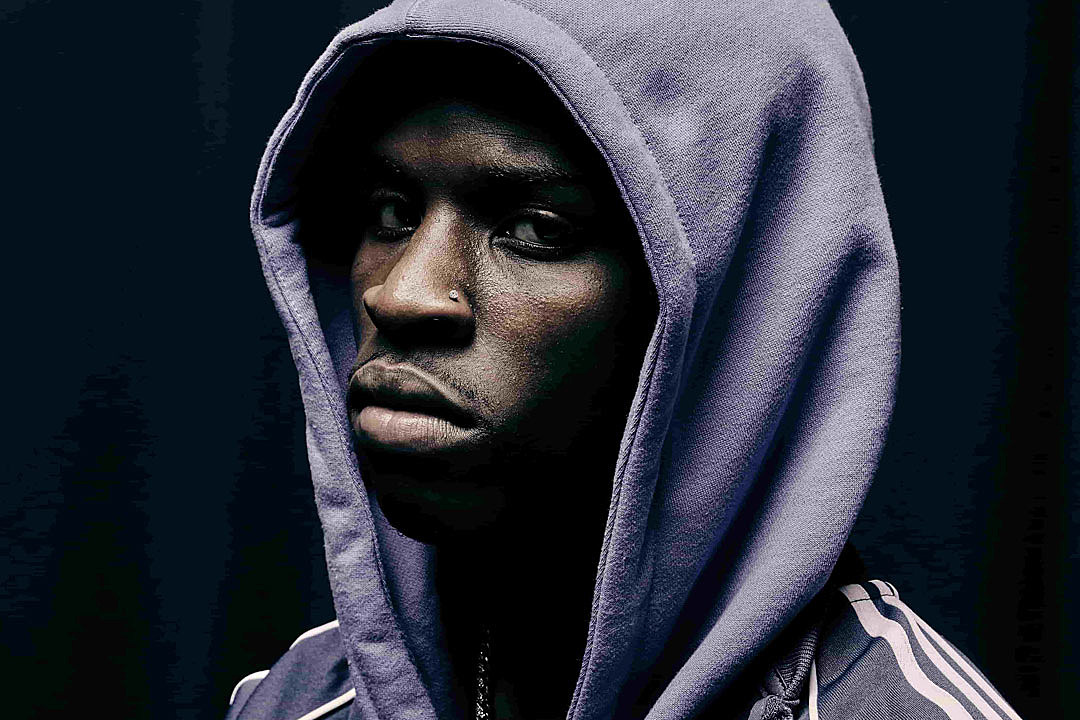