Quando Rondo is sharing details of what happened on Nov. 6, 2020, the night King Von was tragically shot and killed in Atlanta.

In the first installment of a multiple part interview with The Breakfast Club‘s Angela Yee, which premiered on Quando’s official YouTube channel today (April 12), the Savannah, Ga. rapper told his side of the story of the altercation between his and King Von‘s crews that resulted in gunfire.

“I walked to the car, I tell my brother, I say, ‘It’s this amount to park right here,’” the Diary of a Lost Child rhymer tells Yee, referring to Timothy “Lul Timm” Leeks, who was charged with the murder of King Von. “I said, ‘I’m not going in the club. Find you a lil female or whatever, cuz. I’m like, ‘You got 15 minutes, cuz. Then I’m dipping. We ‘bout to go to the house.'”

Quando Rondo then doubles down on reports that claimed he was sleeping in a car prior to the shooting taking place outside of Monaco Hookah Lounge last year.

“My brother said … Lul Timm told me, he said ‘Lil bruh, I’m not ’bout to let you sit in no car and go to sleep,” Quando explains. “I’m ’bout to sit in here and roll up.’ I’m like, ‘All right, bet.’ Now, I’m about to stand by the other individual that I came with. I’m going to stand by his car until they park. Soon as they park right here ’cause we gon’ park right here next to this car, ’cause this is a $250,000 car. I’ma stand right here ’til they get right here. Soon as they do that, I’ma get in the back seat and I’ma go to sleep. I’m with my day-one, my main mans. I can do this. One thing about him, he gone protect me, with anything, which anybody should do.”

He continues: “In my mind, I’m just thinking regular in reality like you would think. I’m ’bout to let these people walk past me. I’m not ’bout to try and go through these people or nothing like that. I’m thinking these were some regular individuals … So I’m letting this group come by. Next thing you know, a nigga hit me … I lie to you not. It’s like I had an out-of-body experience.”

Shortly after the shooting took place, numerous reports surfaced online offering information surrounding the incident. One particular report claimed that Quando was asleep in a car outside of the downtown Atlanta hookah lounge and woke up to Von’s crew outside of the vehicle. Quando exited the car and was later reportedly approached by King Von who, according to sources, allegedly acted as an aggressor that night.

Sources also said that Quando Rondo and his crew were acting in self-defense. Additional reports noted that Quando was not under investigation for the “Took Her to the O” rapper’s death. Following Lul Timm’s arrest for King Von’s murder, the case was closed.

On Nov. 7, 2020, Lul Timm was charged with King Von‘s murder. However, he wasn’t booked into Fulton County Jail until Nov. 19, 2020 because he was hospitalized due injuries he sustained the night of the shooting.

Elsewhere in Quando’s interview with Angela Yee, the Georgia native also claims he didn’t know there was tension between himself and Lil Durk, a close friend of King Von’s and the head of Only the Family, the label Von was signed to before his untimely death.

“From my understandment, I had a relationship with…big bro,” Quando says. “Not wanna say his name. You know who I’m talking about. The dude that was on my album. It was all love with us, from my understanding.”

The release of Quando Rondo’s six-minute interview with Angela Yee comes days after he seemingly dissed King Von during a virtual performance on April 3.

“He got caught without that pole and now that bitch-ass nigga gone … I’ll piss on his grave,” Quando said, presumably referring to Von. 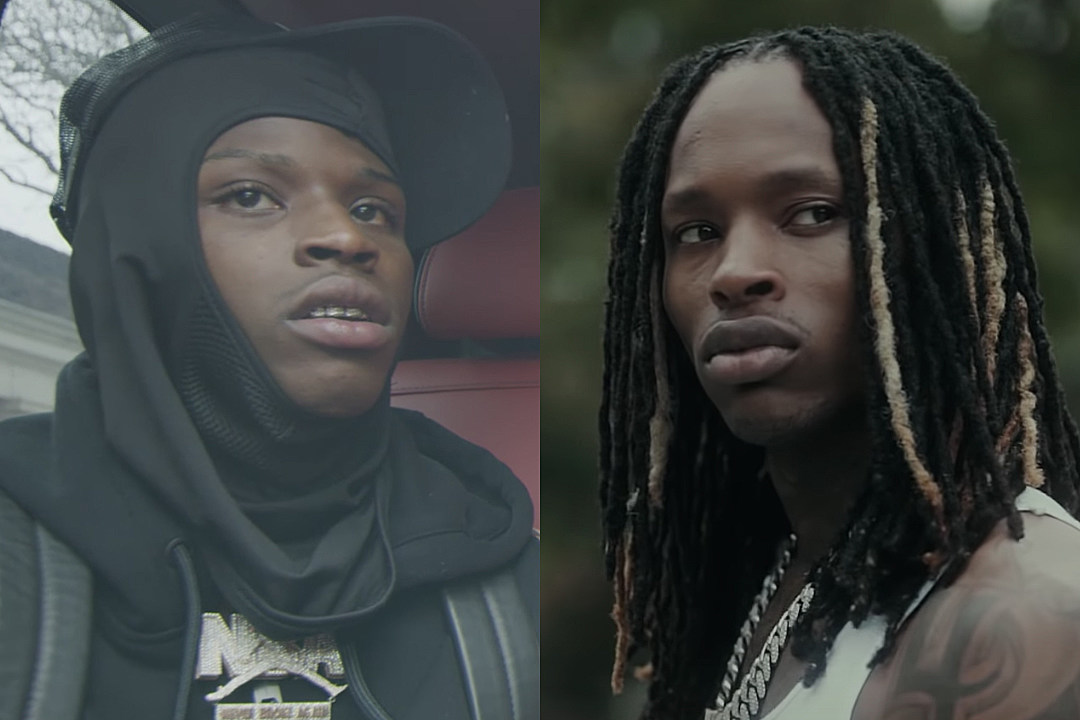