Dr. Dre and his estranged wife Nicole Young have taken one major step forward in finalizing their impending divorce.

The iconic producer and Nicole are officially singles. According to a report by The Blast, published on Thursday (April 22), the former couple filed court documents agreeing to legally end their marriage on April 15, 2021.

While the couple is now technically single, Dr. Dre and Nicole are still in the midst of their divorce. They are still sorting through how they will divide the nearly $1 billion in assets that has accumulated during their relationship. Dre is currently paying $2 million a month in spousal support, but they have yet to come to any official agreement on payments following the divorce. Nicole is requesting half of the beatsmith’s fortune, while the rapper would reportedly be comfortable letting his ex-wife leave with nothing.

Nicole Young initially filed for divorce after 24 years of marriage in June of 2020—citing irreconcilable differences as the reason for the separation. The two were married on May 25, 1996, and share two adult children, a daughter named Truly and a son named Truice.

The couple’s divorce quickly hit a sour note following the news of their split. Nicole suggested the veteran producer put a gun to her head twice during their two-decade marriage and punched her in the head on two separate occasions. Nicole has also accused the 56-year-old Compton, Calif. native of emptying her bank accounts and cheating with alleged mistresses.

XXL has reached out to Dr. Dre’s rep for comment. 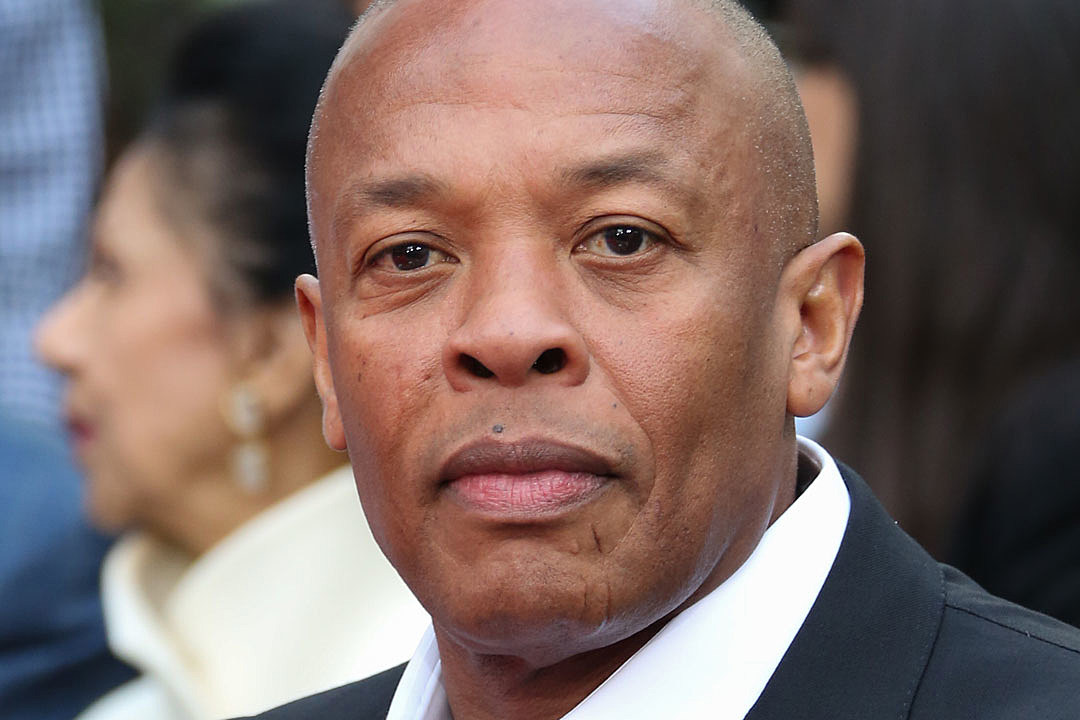