Report: Fans Upset After 6ix9ine Refuses to Perform at Show

6ix9ine reportedly was not so humble to concertgoers in Humble, Texas.

According to a report on Click2Houston.com, published on Monday (June 28), hundreds of fans were upset after Tekashi refused to perform at a show at the city’s Humble Civic Center on Sunday (June 27). Fans who waited hours for the “Gummo” rapper to show up were abruptly told to leave without any explanation.

One disappointed fan was 15-year-old Mya Aguilar. Apparently, her father paid $400 for her ticket to see 6ix9ine as a quinceañera gift. She even dyed her hair blue and purple for the occasion. “I actually love his music,” Mya says. “I have his notifications on to whenever he drops a music video or he posts on Instagram.”

According to her father, George, concertgoers waited patiently for several hours to see 6ix9ine hit the stage, but he never showed up. “Next thing you know, people started booing,” the father recalls. “Throwing water bottles at the stage, beer cans, and some people were saying he left, he left.”

Mya says the whole situation has left her devastated. “It hurts, I really wanted to see him, I was a big fan, well I am a big fan of his and it hurts deep down cause they (her parents) tried,” she adds.

Fans who purchased tickets through Ticketmaster were refunded, according to Click2Houston.com.

However, Mya’s father hasn’t been able to get a refund through Eventbrite where he purchased the tickets. Nevertheless, Mya’s family would at least like an apology from 6ix9ine.

XXL has reached out to the Humble Civic Arena and a rep for 6ix9ine for a comment on this matter. 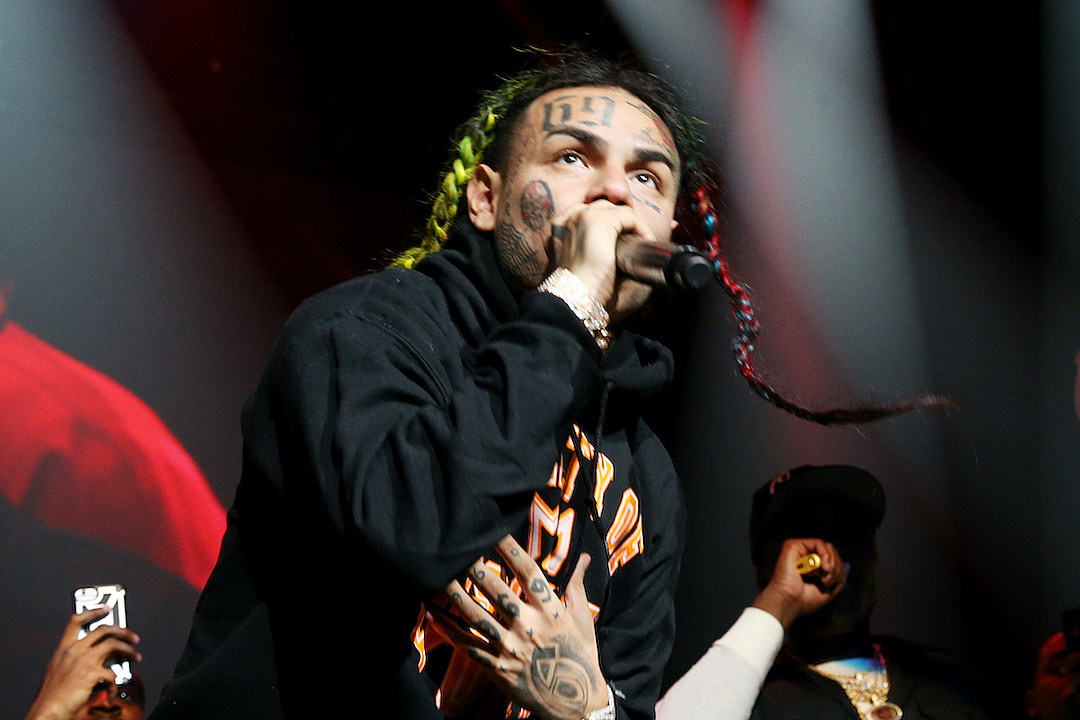