A new report claims that Netflix dropped a multimillion dollar bag on a Kanye West documentary.

According to a report from Billboard on Tuesday (April 6), sources say that Netflix spent somewhere north of $30 million to acquire a miniseries that contains two decades worth of footage obtained by a music video and filmmaker who have been documenting ’Ye’s life and career for over 20 years.

An insider reportedly told the outlet that the movie and TV series-based streaming service received the untitled project from Time Studios as well as Clarence “Coodie” Simmons and Chike Ozah—also referred to as Coodie & Chike—the directors of Yeezy’s “Through the Wire” video and the third version of the rapper’s “Jesus Walks” visual.

Another source revealed that Coodie has been filming Yeezy for at least 20 years. Their established relationship will serve as a foundation for the series, which will detail Kanye’s success story and his impact on the rap game and pop culture, including his relationship with Kim Kardashian. Kanye married Kim back in May of 2014, but is reportedly in talks of a divorce. The estranged couple share four children. Whether or not Kanye and Kim’s divorce rumors will be addressed is unclear.

A separate source said that the documentary will touch on the death of Kanye West’s mother, Donda West, and the affect her passing had on him. ’Ye’s role within the fashion world and his 2020 presidential run will be included as well.

It’s worth nothing that Kanye is not creatively involved in the production of the not-yet-named docuseries.

Following Coodie and Chike directing music videos, the duo shifted over to more comprehensive short films and documentaries such as ESPN’s 2012 30-for-30 film Benji, which is the story of a 17-year-old high school basketball player from Chicago named Ben Wilson who was shot and killed just before his senior year, and a Netflix documentary on former NBA star Stephon Marbury called, A Kid From Coney Island.

Creative Control, the company owned by the filmmaking duo, will produce the multipart Kanye West documentary in conjunction with Time Studios.

A second Kanye documentary is supposedly being pitched as well by the rapper’s former bodyguard, Steve Stanulis, who worked with Yeezy in 2016. According to Billboard, this film, however, is “still in discussions with multiple platforms,” but it has not officially been sold.

XXL has reached out to a rep for Kanye West and Netflix for a comment. 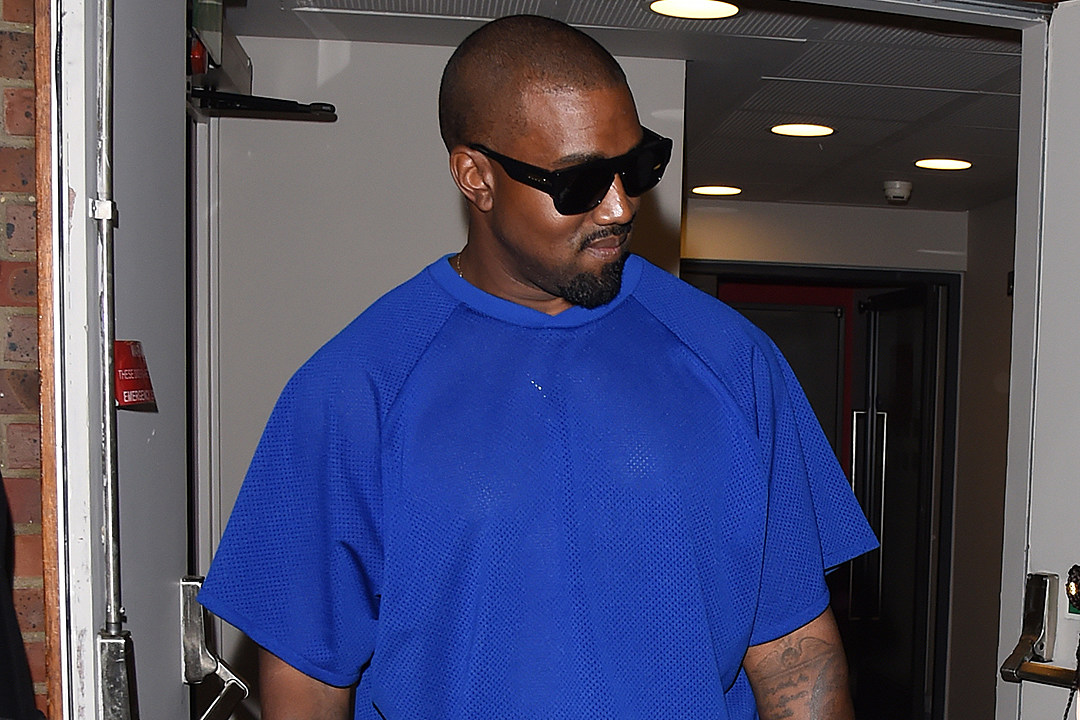