Polo G has had another run-in with the law.

According to a report from TMZ on Tuesday evening (Sept. 7), Polo, born Taurus Bartlett, was arrested in the downtown area of Los Angeles on a charge of carrying a concealed weapon, which is considered a felony. Apparently, the 22-year-old rapper was a passenger in a car that was pulled over and later searched. Upon searching the vehicle, LAPD officers reportedly discovered a firearm. The owner of the weapon is currently unclear.

As of reporting time, it is uncertain whether or not Polo G is still in police custody.

The outlet also notes that a juvenile was in the car as well and has been hit with the same charge as the “Rapstar” rhymer.

A little less than three months ago, Polo G found himself facing a legal issue in Miami after leaving an event in celebration of his third album, Hall of Fame. Polo was taken into custody on the morning of June 12 on charges of resisting arrest, battery on a police officer, criminal mischief, resisting arrest and threatening a public servant. He was held on a $19,500 bond and released later that night.

Polo and his younger brother were passengers in a vehicle that had been pulled over due to overly dark-tinted windows. The driver refused to roll his window down when ordered to do so by police. And although other passengers willingly exited the car, Polo reportedly had to be forced out of the car. The rhymer was accused of striking an officer, who also claimed to have sustained “multiple injuries, an abrasion to the right upper forehead area, an abrasion to the right chin area and a swollen and slightly bruised cheek area.”

The Chicago-bred artist’s June arrest was widely covered and criticized by his mother and manager, Stacia Mac, who revealed via social media that her 16-year-old son was also arrested and Miami police would not disclose the locations of her children. She also urged her son’s fans to contact the police due to the officers mishandling of her children’s arrest.

The Miami Police Department also shared via their official Twitter that they were aware of the incident and were conducting an investigation.

Shortly after Polo was released, he divulged about the incident online and said that one of the police officers suggested that they had been targeting Polo G and his crew following their arrival to South Florida.

The news of Polo G’s arrest comes just days after he hired around-the-clock security after his mother had to fight off intruders at her home.

XXL has reached out to the LAPD, a rep for Polo G and the rapper’s lawyer for a comment. 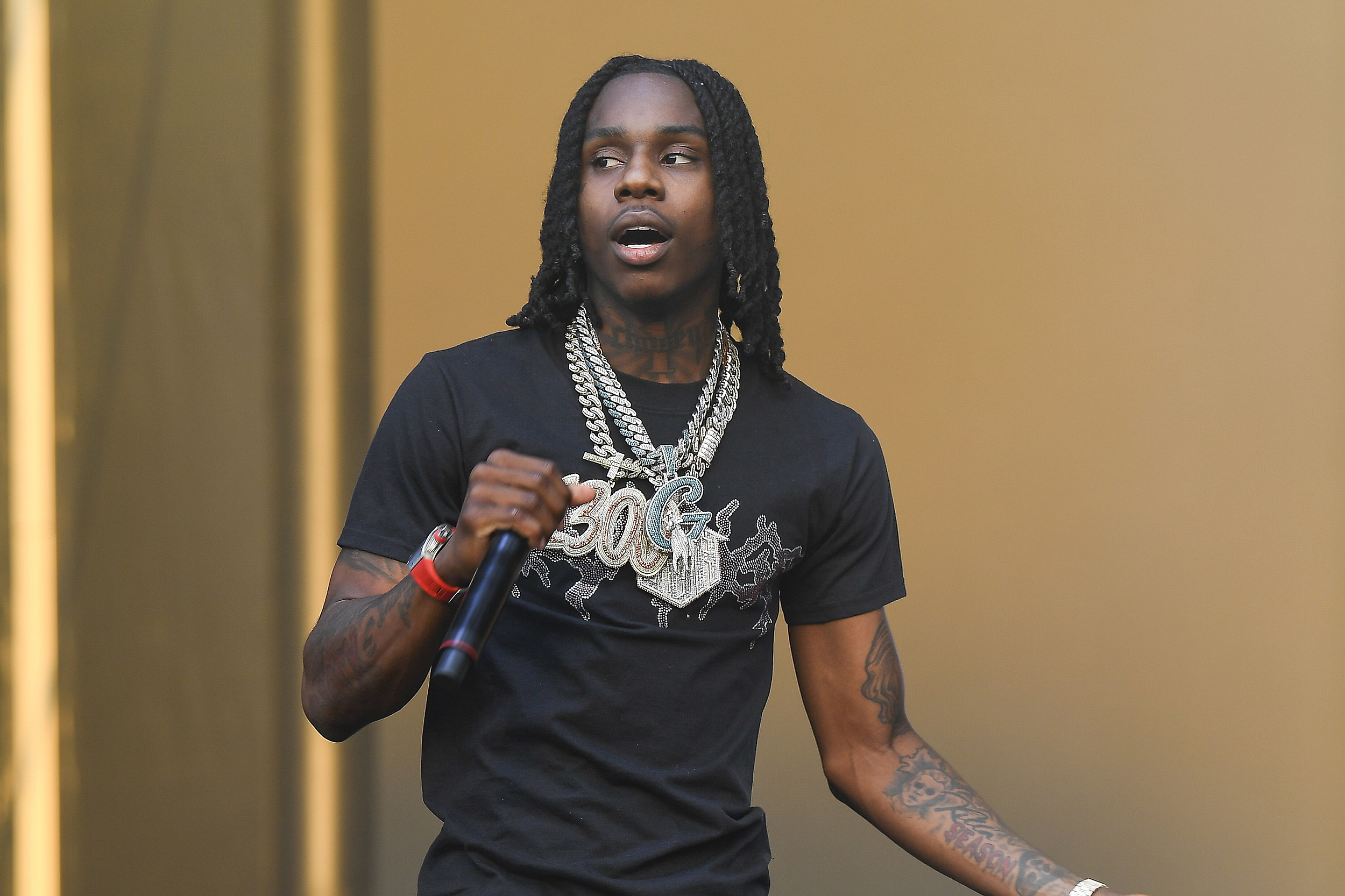