According to a report from TMZ on Wednesday (April 21), the Florida native, formerly known as Baby Blue of the R&B group Pretty Ricky, was shot on Monday (April 19) while in the parking lot of SpareZ bowling alley in Davie, Fla. Blue and a male friend were reportedly standing next to their cars when they were approached by two armed male suspects.

The police documents obtained by XXL this afternoon do not identify any of the parties involved, but it does confirm that the shooting transpired after a robbery attempt. The document states that a physical altercation occurred over a gold chain necklace, which led to the suspect firing his gun, striking the victim, presumably Baby Blue, in the left shoulder area.

The victim was transported to a nearby hospital. As of reporting time, he remains in critical condition. The two suspects fled the scene before law enforcement arrived. The Davie Police Department is seeking the public’s help in locating the suspects currently at-large.

A rep for the Davie Police Department also told XXL that there is an active investigation into the shooting.

The song was promoted on the rapper’s Instagram page earlier today. His IG bio also has the hashtag “PrayforBabyBlue.”

Last year, Baby Blue made headlines for another incident. In October of 2020, the 36-year-old rhymer was arrested and hit with federal charges for wire fraud, bank fraud and conspiracy to commit wire fraud and bank fraud after trying to obtain more than $24 million in Paycheck Protection Program (PPP) loans via the Small Business Administration (SBA). The aid was provided by the Coronavirus Aid, Relief and Economic Security (CARES) Act. 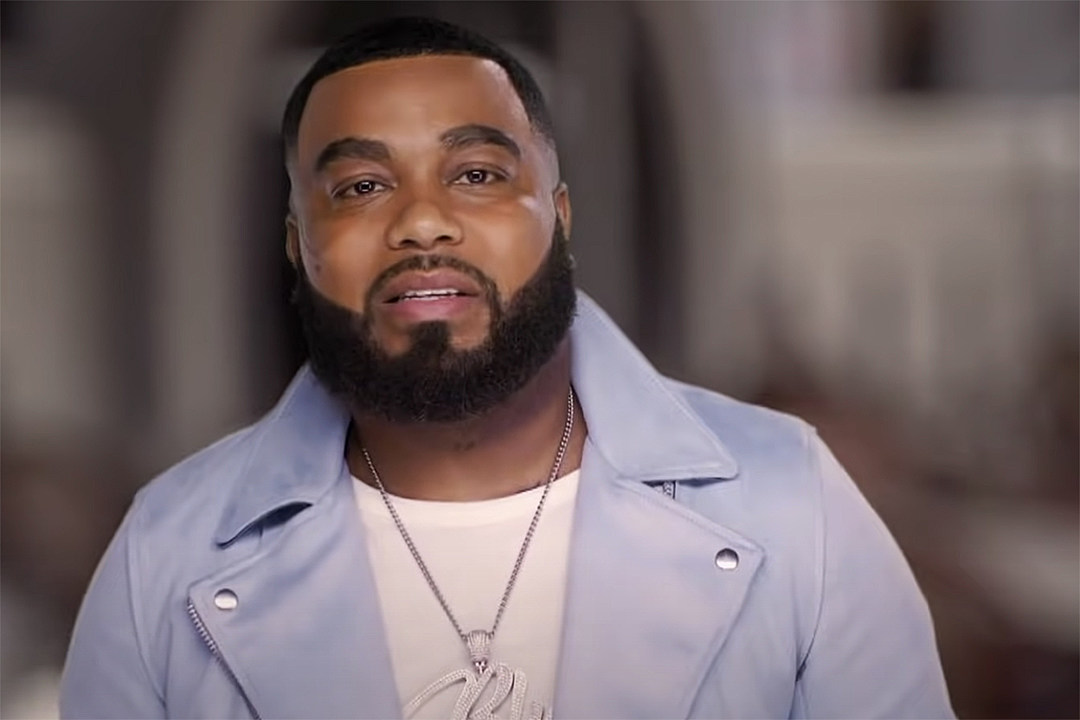