The hip-hop community is mourning the loss of another pioneering rapper.

On Thursday night (April 22), reports emerged online about the death of Digital Underground cofounder, Shock G, who played a pivotal role in West Coast hip-hop and also produced Tupac Shakur’s hit songs “I Get Around” and “So Many Tears.”

According to a report from TMZ, Edward Racker, father of the rap legend, told the outlet that Shock G was found dead today in a hotel room in Tampa, Fla. The report notes that the cause of death is currently unknown, but there were no signs of trauma. Authorities, however, will administer an autopsy.

The news was first shared by Shock’s fellow Digital Underground member, Chopmaster J, via an Instagram post. “34 years ago almost to the day we had a wild idea we can be a hip hop band and take on the world through it all the dream became a reality and the reality became a nightmare for some,” Chopmaster J wrote. “And now he’s awaken from the fame long live shock G Aka Humpty Hump and Rest In Peace my Brotha Greg Jacobs!!! #digitalunderground 😔.”

Shock G, born Gregory Jacobs in New York, started Digital Underground with Jimi “Chopmaster J” Dright and radio DJ Kenneth “Kenny K” Waters in the Bay Area in 1987. Their debut album, Sex Packets, was released in 1990. “The Humpty Dance,” which peaked at No. 11 on the Billboard Hot 100 in April of 1990, was one of the singles to chart from the effort.

Rappers and members of the hip-hop community, who are fans of the veteran rhymer, have shown their love for Shock G on social media, posting heartfelt messages and pictures of the late Digital Underground member.

Check out the messages and reactions to the news of Shock G’s passing below. 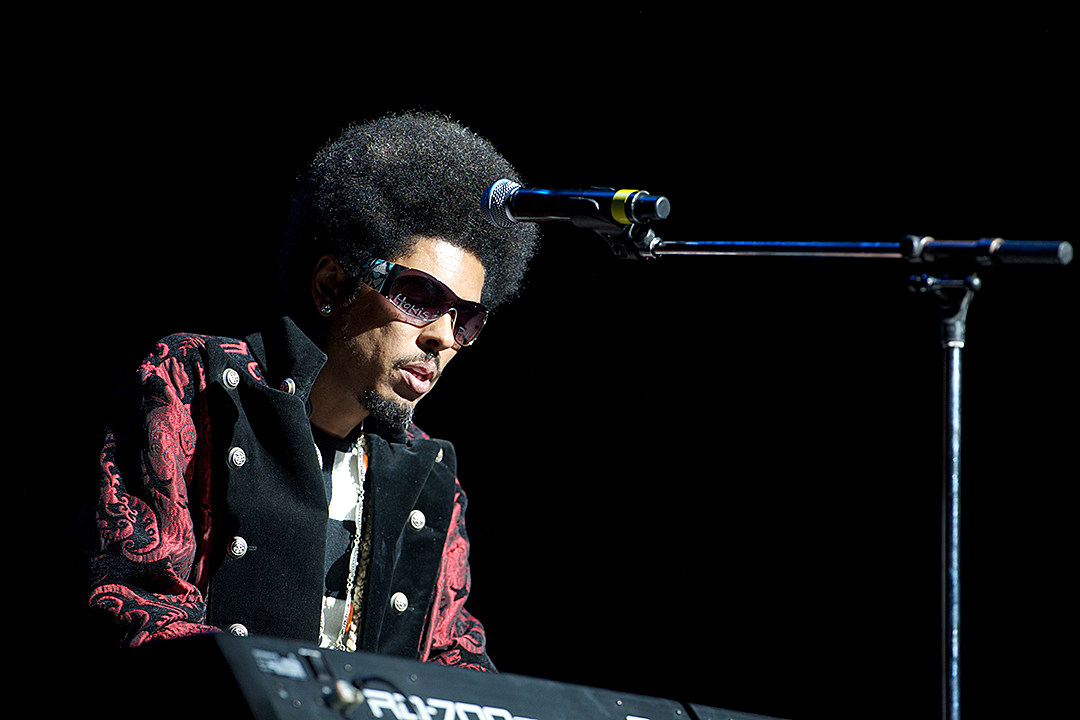