It looks like Southside‘s beef with Kodak Black is being reheated.

On Sunday (April 4), the 808 Mafia co-founder hopped on his Instagram Story to inexplicably diss Kodak. “Yak, you still a bitch,” says the platinum producer in the clip. Sizzle goes on to say he wants to fight Kodak and revealed he would be in the “Tunnel Vision” rapper’s area soon. “We can bump, too,” Southside added. “I’ll be back in Miami in a week. Pull up wherever, we can bump. Don’t bring no security.”

It is unclear what caused Southside to call Kodak out, but the two have history of having issues. Kodak previously had a relationship with Southside’s girlfriend and the mother of his son, City Girls rapper Yung Miami. After Kodak went to jail in 2018, and Yung Miami became pregnant by Southside, Yak dissed Yung Miami in a freestyle rapping, “I bought Yung Miami a ring, she wanted 808 baby/When I see her I’ma hit that bitch in her stomach/The way I keep my shit too real, they say I’m fucking up my money.”

Southside fired back, snapping on Instagram, “Hey, somebody tell Kodak suck a dick. How ’bout that? Get out of jail first, pussy.” Kodak apologized a short time later.

Southside has been on one as of late, as he recently made headlines for dissing his father after the patriarch went at him online. He also recently dissed Lil Uzi Vert, who is currently dating Yung Miami’s groupmate JT, and claimed he stopped the Philadelphia rapper from getting robbed. Last month, Southside was arrested on a gun charge in South Florida. 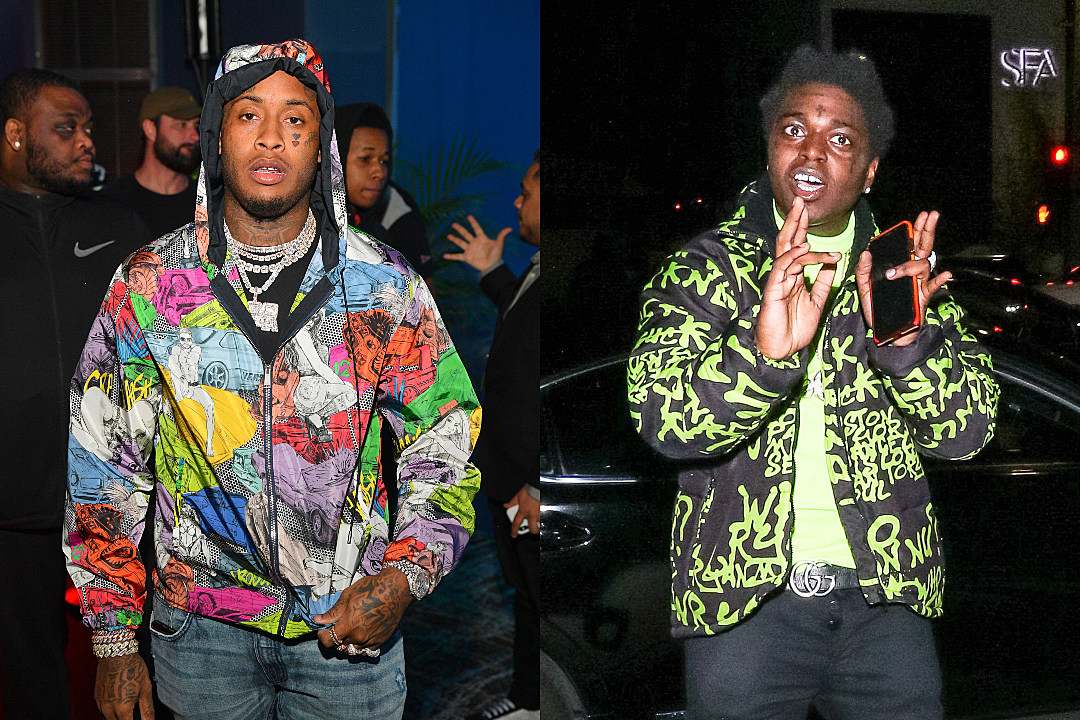