T.I. and Tiny Under Investigation by Police for Sexual Assault

T.I. and his wife, Tiny Harris, are now reportedly being investigated by the LAPD following a sexual assault and drugging allegation made against the couple.

According to a report from The Daily Beast on Monday (May 17), an anonymous woman, whose identity has been withheld, spoke with detectives virtually last month claiming she was assaulted by the couple in 2005.

An additional woman named Rachelle Jenks filed a police report as well. Jenks, who is represented by Tyrone A. Blackburn—the attorney for several other women with allegations against Tip and Tiny—reported her accusations earlier this month in Las Vegas. However, as of reporting time, the Las Vegas Metropolitan Police Department didn’t confirm whether or not their investigation has been launched.

The unnamed woman is being represented by Blackburn also.

Steve Sadow, attorney for T.I. and Tiny, provided a statement to XXL on the couple’s behalf on Tuesday (May 18). Sadow says, “The Harrises have not spoken to or been contacted by the Los Angeles Police Department (LAPD), the Las Vegas Police Department (LVPD) or, indeed, any member of law enforcement from any other jurisdiction in the country.”

“Even assuming the story in the Daily Beast is close to accurate, it appears the LAPD ‘accuser’ has chosen once again to remain anonymous, thereby preventing us from being in a position to disprove or refute her allegations—or even examine them,” the statement continues. “Meanwhile, although we now appear for the first time to have the name of an ‘accuser’ who supposedly filed a police report with LVPD, we have absolutely zero details about her or her claim.”

Allegations against T.I. and Tiny first surfaced online back in January following Atlanta-based entrepreneur Sabrina Peterson reportedly sharing alleged claims of sexual abuse and drug use from at least 30 women via social media. Peterson also claimed that Tip pulled a firearm on her at one point.

Since the allegations appear to have grown in size, Blackburn has come forward as the legal counsel for 11 alleged victims who have made allegations against the couple in Georgia and California.

Tyrone A. Blackburn first sent letters to federal prosecutors in Georgia and California in February, asking that officials investigate the ATL-bred couple. At the time, the attorney said his clients’ claims were “eerily similar” and dated as far back as 2005 and are as recent as 2017 or 2018.

As of last month, there were 20 alleged victims.

T.I. and Tiny have emphatically denied all allegations made against them.

XXL has reached out to the LAPD, the LVMPD, a rep for T.I. and Tiny, as well as their attorney for a comment on this matter. 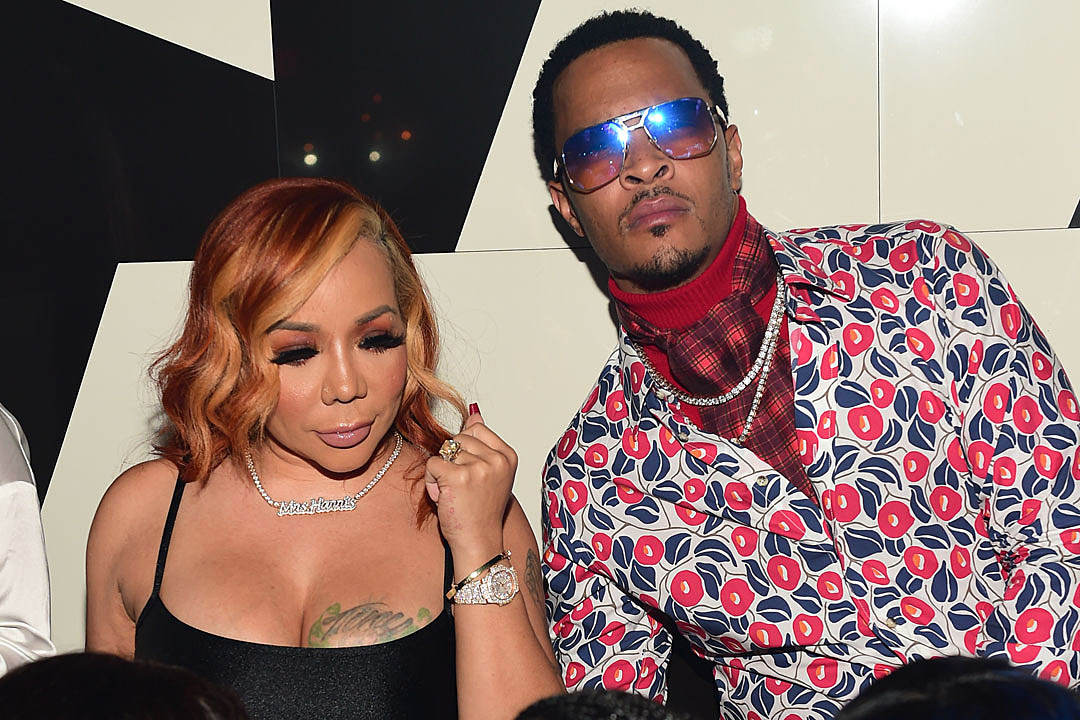