T.I. Calls Out Sexual Assault Accusers on "What It’s Come To"

T.I. has seemingly stepped back into the booth to proclaim his innocence against ongoing sexual assault and drugging allegations.

On Friday (May 21), the 40-year-old Atlanta native released a new single, “What It’s Come To.” On the new track, the rhymer appears to respond to claims that he and his wife, Tameka “Tiny” Harris, have sexually assaulted and drugged at least 20 women. The allegations date back as early as 2005.

Towards the end of the first verse, he raps: “Go put your face and reputation on it/These kinda claims deserve more than anonymous/Provocation conversations, don’t it?/They say let’s hit him with the one-two/You see how many niggas this been done to/Speak for the people, all you did, we can undo/Welcome to the Pro-Intel Part Two, damn, this is what it’s come to.”

Earlier in the track, T.I. references extortion, suggesting that the unnamed person(s) mentioned on the track are attempting to illegally coerce Tip out of money. Later lines on the song indicate that T.I. is unwilling to pay for these accusations to go away.

He spits: “Fuck that, I’m crankin’ up the jury, who you lyin’ on shawty?/Extortion, is that what you got your mind on, shawty?/Tell ’em, ‘Get it how you live, shawty, I ain’t goin’ for it’/I’ma take it all away, every day of the week/Bet you thought this shit was sweet and I would pay in a week/And you could take this shit or leave it, I’m just sayin’ my piece/Been look at all the traffic when you play in the street.”

T.I. first teased the track on Instagram, sharing an image of the handwritten lyrics with a snippet of the song playing in the background.

This is not the first time either Tip or Tiny have spoken on the claims against them. In late January, when allegations of their alleged wrong-doing began to spread on the internet, the couple publicly maintained their innocence and have continued to do so in following months.

As recently as this week, the LAPD launched an investigation into the Georgia-living couple in connection to sexual assault allegations made against them. The Las Vegas Metro Police Department, however, has opted not to investigate because the sexual abuse claims against Tip and Tiny date back to 2010, which is out of the law agency’s statute of limitation.

Listen to “What It’s Come To” below. 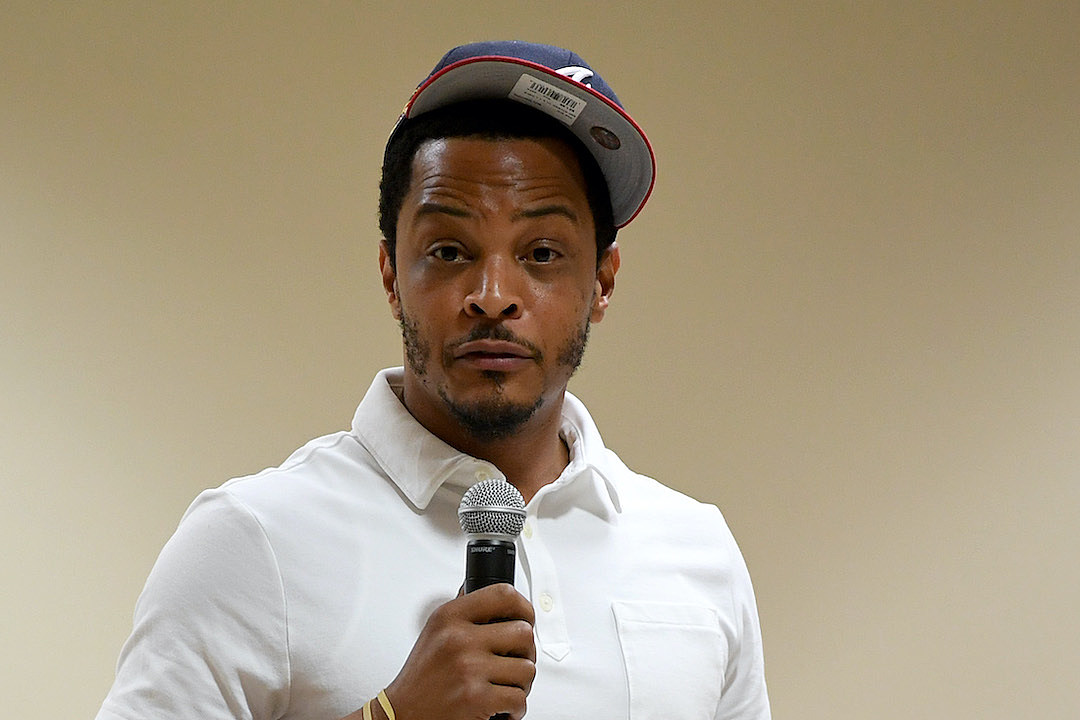