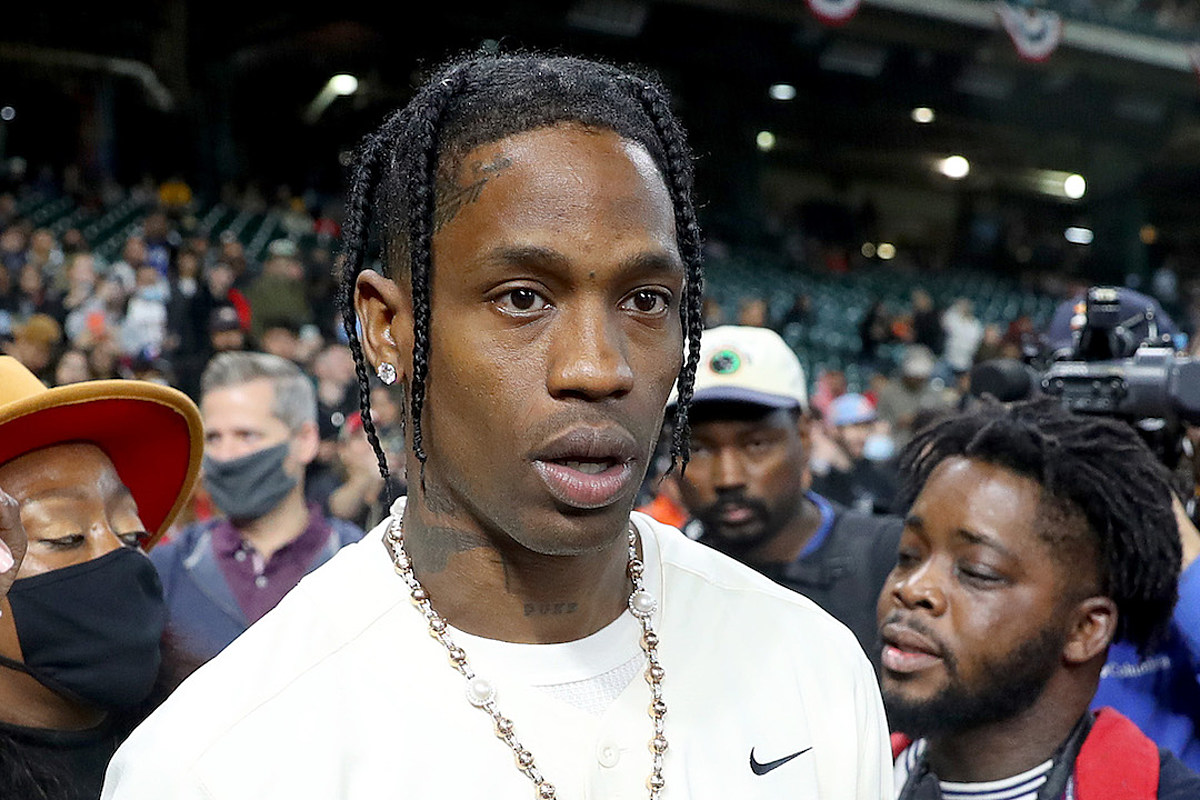 According to a report from TMZ on Tuesday (Nov. 9), Travis supposedly went to Dave & Buster’s for an after-party following the mass casualty event that occurred at his Astroworld Festival because he was unaware of the tragedy that ended with eight deaths, dozens of hospitalizations and numerous injuries.

A source told XXL this evening, “Travis didn’t know the severity of the situation when he arrived at the party, as far as timing, this remains consistent with the fact that no one including the police had publicly confirmed the gravity of the events that had taken place.”

The gossip outlet reports that Drake, who threw the after-party, wasn’t aware of the tragic events that had taken place at the show either. A source said that Drizzy didn’t know there were attendees who had lost their lives due to the crowd surge.

Travis Scott and Drake have both released statements regarding the devastating news and have offered their support to those impacted.

La Flame said via his social media on Nov. 6, “I am absolutely devastated by what took place last night. My prayers go out to the families and all those impacted by what happened at Astroworld Festival. Houston PD has my total support as they continue to look into the tragic loss of life. I am committed to working together with the Houston community to heal and support the families in need. Thank you to Houston PD, Fire Department and NRG Park for the immediate response and support. Love You All.”

Travis Scott has also issued refunds to attendees of Astroworld, announced that he is covering funeral costs for the deceased concertgoers and is helping to provide resources for those seeking mental health services.

Drake shared a statement on his Instagram on Monday (Nov. 8), which said, “I’ve spent the past few days trying to wrap my mind around this devastating tragedy. I hate resorting to this platform to express an emotion as delicate as grief but this is where I find myself. My heart is broken for the families and friends of those who lost their lives and for anyone who is suffering. I will continue to pray for all of them, and will be of service in any way I can. May God be with you all.”

XXL has reached out to a rep for Travis Scott and Drake for a comment.