Before Nas’ infamous lyrical feud with Jay-Z, the Queensbridge MC had to deliver some ether bars to Tupac Shakur.

A 25-year-old freestyle featuring Nas called “Real Niggas” has surfaced online. On it, the Grammy Award-winning rhymer is spitting lyrical darts at Tupac in what appears in response to the late rapper’s East Coast diss track “Hit ‘Em Up.”

“From tube socks in Timbs to blue rocks and Benz/Who got the ends, the type of nigga Tupac pretends/To all niggas who shine, guess who got revenge/I won’t showboat, my flow choke you,” Nas raps on the song.

He then adds, “And if it don’t the .44 will smoke you, left ya seed reminiscing on ya/Emcees, I’m pissing on ya/Shine because my chips are longer/These gremlins I’m sicking on ya/Shots ya dodging/While Esco could rock the whole fuckin’ Garden/Real niggas are always gonna play this shit.”

The freestyle also features a sample of Nas’s opening lines from his 1996’s song “The Message,” which initially sparked their purported beef. Apparently, Tupac thought the line, “Fake thug, no love, you get the slug, CB4 Gusto/Your luck low, I didn’t know ’til I was drunk though,” was a diss to him.

So because of Nas’ affiliation to Mobb Deep, who ‘Pac was also feuding with at the time, the late rapper decided to take shots at the Queensbridge lyricist as well on “Against All Odds” on The Don Killuminati: The 7 Day Theory.

On that song Tupac raps, “This little nigga named Nas think he live like me/Talking ’bout he left the hospital, took five like me/You live in fantasies, nigga, I reject your deposit.”

According to Discogs, the song “Real Niggas” later appeared on a 2002 compilation album called 2520 Unduplicated Unreleased Classics, Freestyles & Beats. You can listen to the full song below.

See the Most Memorable Lyrics From Rappers Under 25 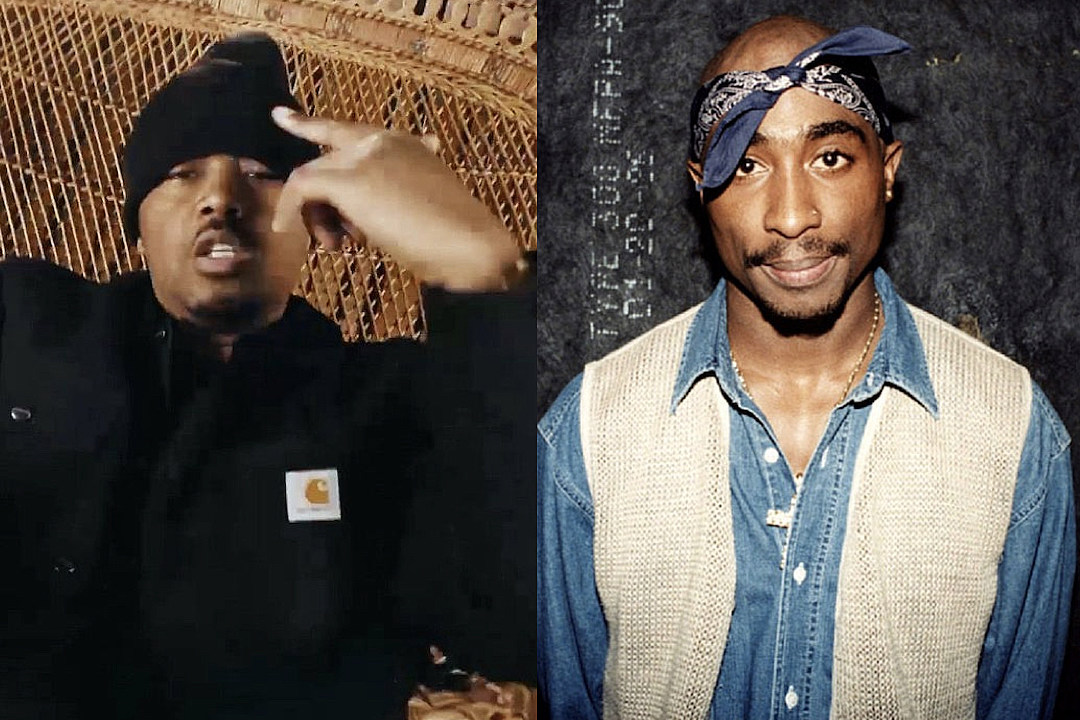