Another week means a new set of heat to get your vibe right for the weekend. Today (July 9), there’s new music from a charismatic and comedic rapper from the West Coast, a veteran MC out of Yonkers, N.Y. and an anecdotal rhymer reppin’ the DMV area.

Vince Staples drops off his self-titled album, which is his first full-length joint to be released in three years. The 10-track LP offers a look into the rapper’s life growing up in Long Beach, Calif., but also his satirical psyche, which helps him wade through everyday’s highs and lows. The album’s lead single, “Law of Averages,” arrived weeks before the full album, on June 17. And although there aren’t any guest appearances on the project, it’s produced by Kenny Beats. On Vince‘s latest opus, he said that “it really gives much more information about me that wasn’t out there before. That’s why I went with that title. I feel like I’ve been trying to tell the same story. As you go on in life, your point of view changes. This is another take on myself that I might not have had before.”

Styles P also delivers a new project called, Ghosting. The ominous MC first announced the album via Instagram on Monday (July 5), sharing the effort’s artwork alongside a caption that read, “To concern myself with petty things like making album of the year wouldn’t fit my character! That is for mere mortals .. 😭😭😭 IM A FUXN GHOST … I’m here to give you bars that last a life time!! -180/+180 lyrical Jedi energy….JULY 9th .. my new album GHOSTING.. will be available to all….” The LP features 14 tracks in total and is executive produced by Styles himself and Hovain.

See other new heat below from Rono Suno, the Space Jam: A New Legacy official soundtrack and more. 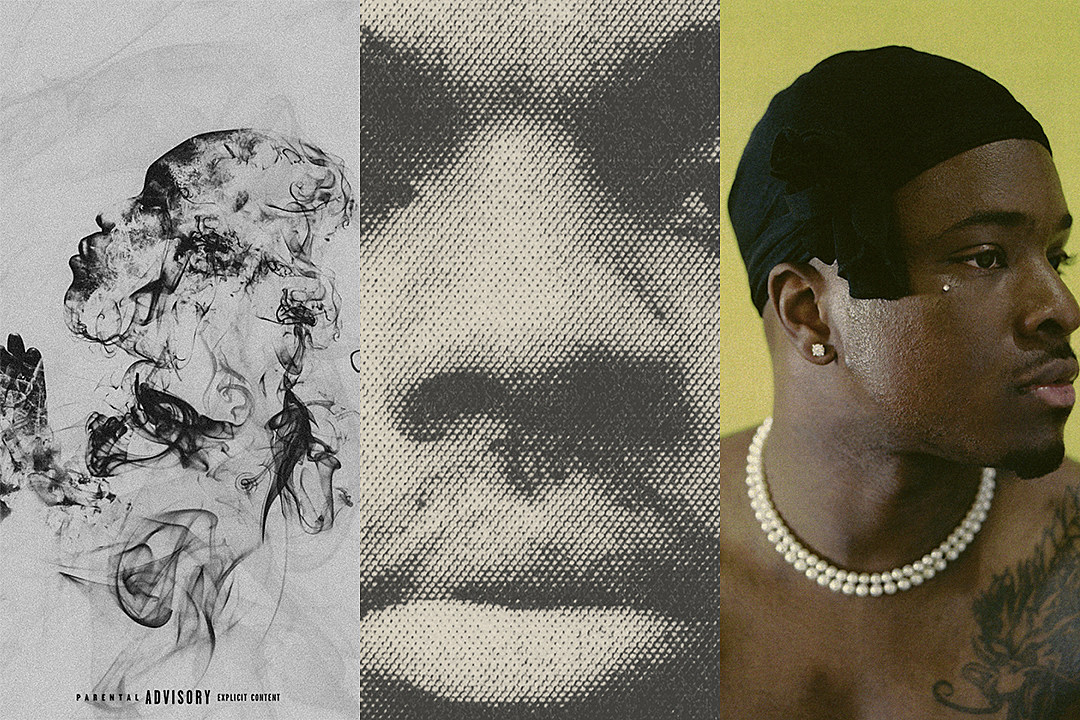