Waka Flocka Flame is receiving his flowers while he’s still here to smell them.

On Tuesday (April 20), TMZ reported that Waka Flocka Flame has received a Lifetime Achievement Award from the former President of the United States Donald Trump. Waka was reportedly honored for the humanitarian and philanthropic work he completed with Chicago-based non-profit Daughter of Destiny Outreach Inc., an organization that provides services for women who experience homelessness, substance abuse, trauma, domestic violence and/or mental illness.

While the certificate is dated 2020, Waka formally received the award on April 16 in his hometown of Atlanta, according to the outlet. The 34-year-old rapper’s pastor and mentor, Apostle Dr. Bridget Outlaw, presented Waka with the award—comprised of a certificate signed by the former POTUS and a medal.

In an Instagram post shared by the rapper-turned-reality star on April 17, the Salute Me or Shoot Me 6 rapper celebrated his victory and sent out a warmhearted thank you to Donald Trump.

“Lifetime Achievement Award I gotta thank my pastor/big sister Apostle Dr. Bridget C. Outlaw for teaching and guiding me on this journey God got us on I’m just honored S/O to my president!!!,” Waka wrote.

Waka Flocka Flame has a long history of supporting the 45th President of the United States. In October of 2020, Waka Flocka left a comment on Instagram suggesting Trump made a better president than Barack Obama.

“It’s people who really think Trump is a better President than Obama…,” a social media user wrote, completing the statement with a clown emoji.” Waka Flocka Flame left a reply underneath the comment, writing, “Guess I’m a clown.” Waka added a laughing emoji at the end of his message. He later received backlash for his support for Trump, but his allegiance to the billionaire has remained. 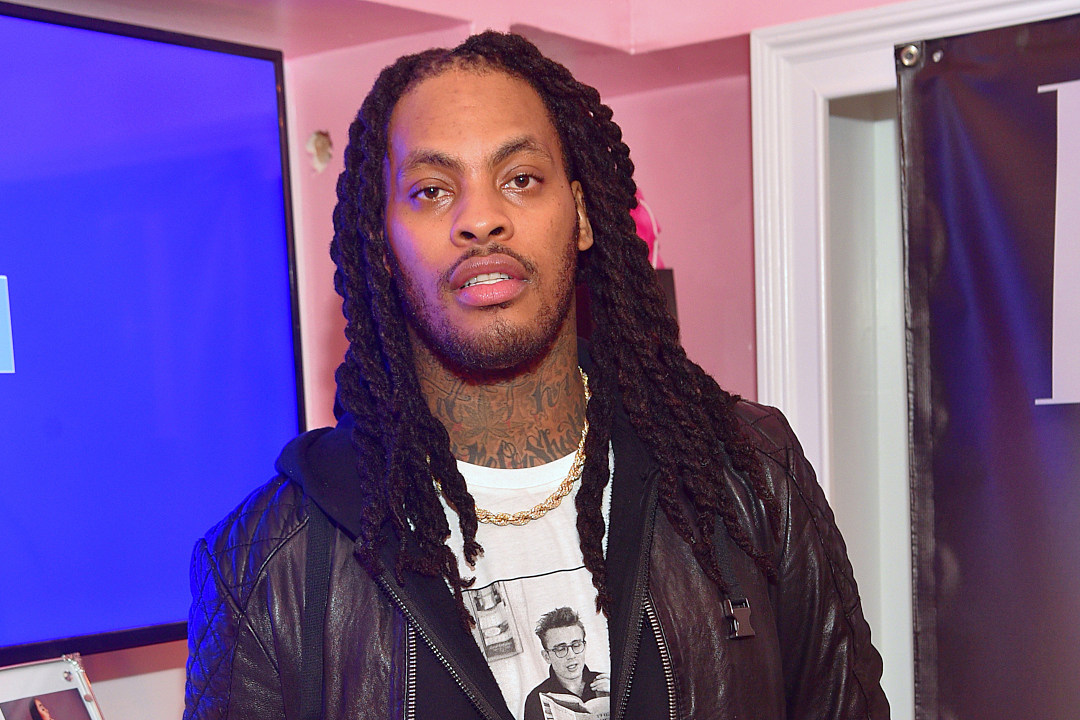