Will Smith Reveals He Tripped on Ayahuasca During Split From Jada 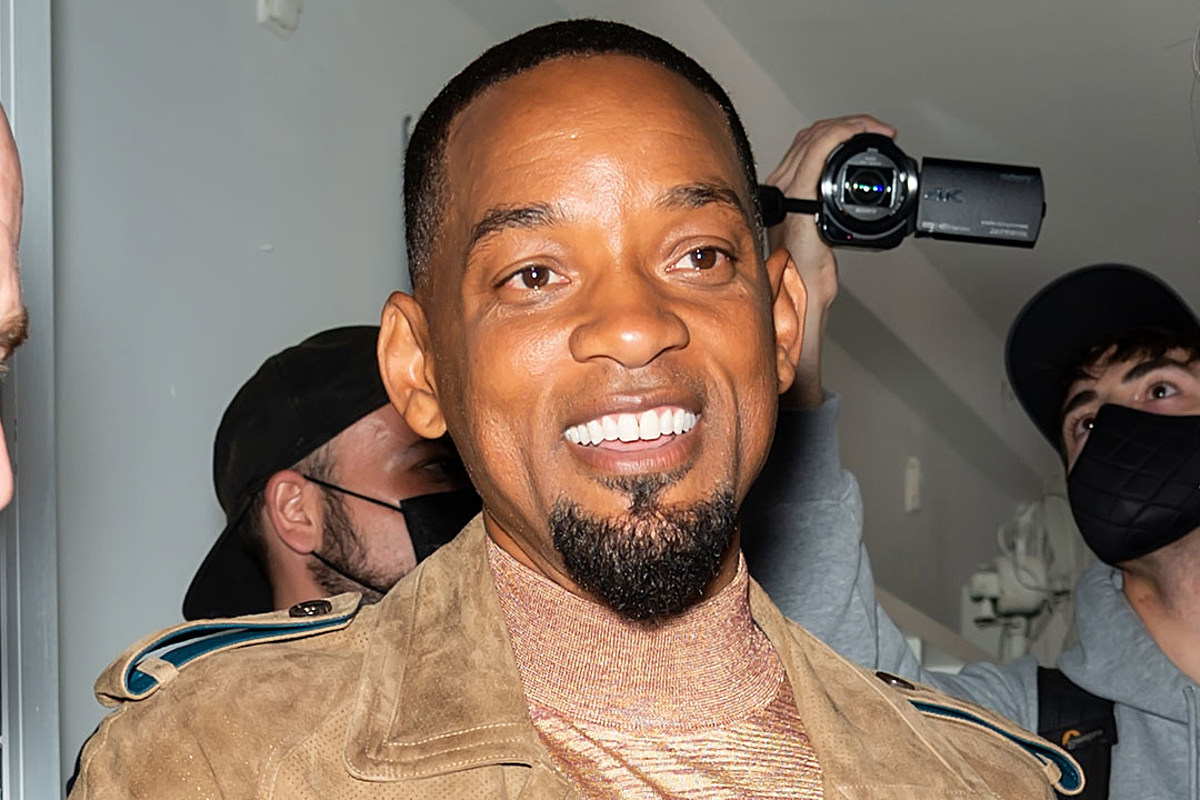 Will Smith revealed that he tripped on Ayahuasca 14 times and visited a tantric sex expert following his brief break up with his wife Jada Pinkett-Smith.

In his new book Will, the Bad Boys for Life actor detailed that after his split from Jada he met with a shaman who gave him Ayahuasca, a psychoactive tea, that induced an out-of-this-world high in his mind.

“I was floating deep in outer space,” he wrote in his book according to a Nov. 8 story in the New York Post. “I was trillions of light years away from earth.”

During his psychedelic trip he also met an imaginary woman he called “Mother” who “will never leave me.”

Will continue to trip off the tea 13 more times, with “Mother” joining him during eight of them, before he decided to not partake in drinking more of the tea.

The couple’s brief split happened after Will planned a three-day 40th birthday celebration for Jada in 2011. The pair had a huge argument over Will’s planning of her party and agreed to go their separate ways to reflect on their marriage. “I retire. I retire from trying to make you happy,” he wrote. “I quit—you go do you, and I’m-a go do me.”

The rap veteran maintains in the book that he didn’t want to divorce Jada but wanted to do some soul searching. So he went on a spiritual journey and traveled to Trinidad where he met, Michaela Boehm, a tantric sex counselor.

When Boehm asked Will what will make him happy he responded, “I would have a harem.”

When she asked him who would be in his harem, Will wouldn’t tell her. This enraged Boehm, who, according to Will, told him, “Look, you are Will Effin’ Smith. You are one of the richest, most beloved people on earth. If you can’t have the life that you want, the rest of us are screwed.”

Will decided to play along and mentioned Oscar-winning actress Halle Berry and veteeran ballerina Misty Copeland as candidates for his harem. He would come up with 25 women for his harem, but doesn’t reveal them all in his book.

Will and Jada eventually reunited and vowed to maintain a monogamous relationship before Jada’s “entanglement” with R&B singer August Alsina was revealed in 2020.

Will Smith’s memoir, simply titled Will is available at Amazon and bookstores now.