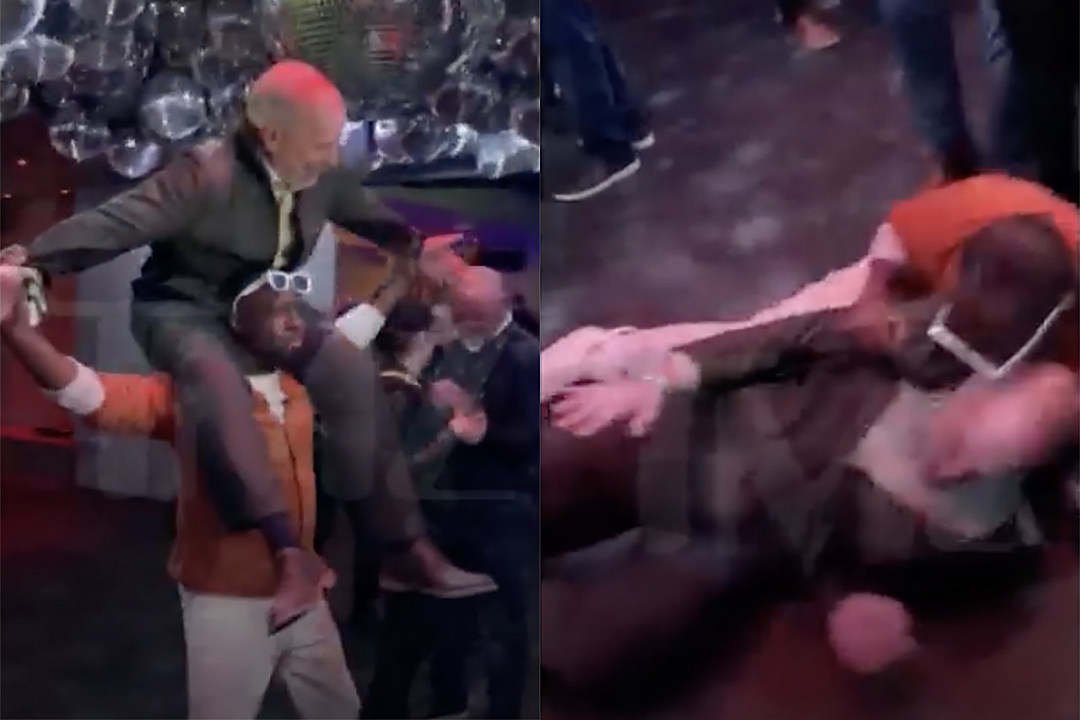 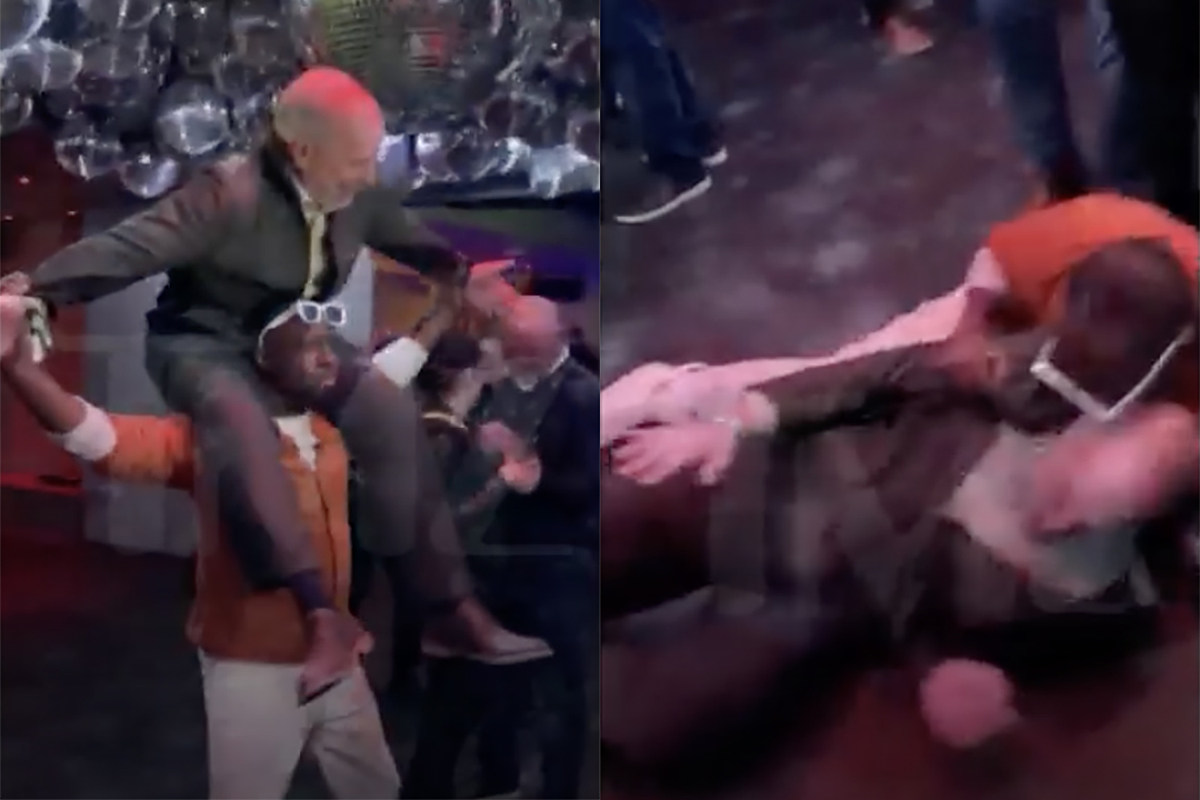 Horseplay is all fun and games until someone gets hurt. Luckily, when Wyclef Jean accidentally dropped the CEO of Jaguar Land Rover, the automobile boss didn’t sustain serious injuries.

According to TMZ on Tuesday (Nov. 16), the Fugees member was hired as the entertainment following the Range Rover Leadership Summit at the Academy of Motion Pictures on Monday (Nov. 15). The one-day event featured heavy-hitters from Jaguar Land Rover North America, who gave speeches, acknowledged their success, announced new products from the automobile company and eventually partied relatively hard afterwards.

The event’s after-party was held at the Edition Hotel in West Hollywood, Calif. And in video footage obtained by the gossip website, Jaguar Land Rover CEO and President Joe Eberhardt is seen atop Wyclef’s shoulders at the function before both the Haitian-American rapper and the Jaguar bigwig timber to the ground with Eberhardt falling on his head.

TMZ reports that the Jaguar Land Rover CEO was a little shaken up by the fall and apparently left early as he was “slightly hurt.” Meanwhile, Wyclef appeared to be embarrassed by the ordeal.

The party, however, continued without any additional mishaps.

Wyclef may have been hired to keep the Jaguar Land Rover after-party going, but he’ll be reuniting with his Fugees crew—Lauryn Hill and Pras Michel—in 2022 for their reunion tour. The trek was initially supposed to kick off earlier this month in Chicago, but an announcement was made in October of the tour being postponed until next year.

The Fugees released a statement via Instagram, which said, “Dates for our upcoming Fugees 25th Anniversary Tour are moving to early 2022 to ensure the best chance that all cities on the tour will be fully open so we can perform for as many fans as possible. With so much excitement around the reunion tour, we are also happy to announce that we will be adding more cities and dates! Full details coming soon along with some SPECIAL announcements!”

Details into the reason for the postponement are unclear.

XXL has reached out to a rep for Jaguar Range Rover for a comment.

Meanwhile, check out the footage of Wyclef Jeans and the Jaguar Range Rover CEO below.

See Rappers Who Discovered Other Rappers That Took Over Hip-Hop