Spring is a time of renewal as the winter chill thaws and the cool breeze of 70-degree weather becomes a constant before summer sets in. On March 26, six days into the new season, this week’s new projects feature some heavy hitters like Vic Mensa, Young Dolph and Key Glock, and Rod Wave coming out of hibernation to deliver their latest projects.

Memphis rappers Young Dolph and Key Glock unleash their second full-length project Dum and Dummer 2, as a Paper Route Empire duo. Much like the first project, the two rappers pay tribute to the 1990s best friend flick starring Jim Carrey and Jeff Daniels. The chemistry between Dolph and Glock intensifies as the two rhymers trade bars back and forth on tracks like the churchy “Aspen” and “Sleep With the Roaches.” The LP has 20 songs in total.

Vic Mensa‘s I Tape, which is brought to fans by Roc Nation, makes its long-awaited debut. Chance the Rapper, Zacari, Jeremih, Wyclef Jean and more offer vocals for this seven-track listen. I Tape allows the rhymer to take a political stance on tracks like “Shelter” and “Fr33dom,” which explore social and political issues in the world. The new release follows the Chicago rapper’s V Tape, which dropped last August.

After figuring out the dispute that put his second studio album on hold, Rod Wave‘s 19-track sophomore LP, SoulFly becomes available for music listeners. Rod’s heartfelt “Mixed Signal” shows up on the offering along with “Street Runner” and “Richer” featuring Polo G. Like always Rod delivers an emotionally stirring project that opens the melodic rapper up to his fans.

Check out the other projects by 2020 XXL Freshman 24KGoldn, YBN Nahmir, Caleborate and more below. 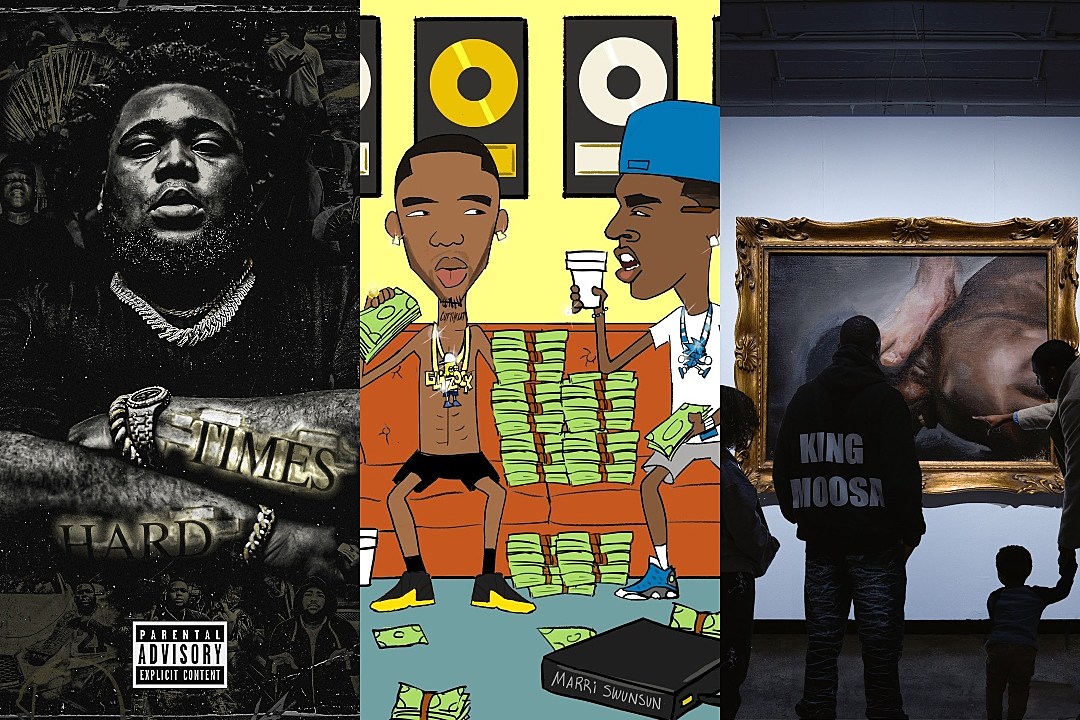