Young Dolph is once again contemplating his retirement from music.

On Tuesday (March 29), the Paper Route Empire CEO informed fans that his latest album, Dum and Dummer 2 with his artist Key Glock, will be his last. According to the announcement shared on the Rich Slave rhymer’s Instagram page this afternoon, Dolph originally planned to keep his retirement a secret from his fans.

“I hope y’all enjoying the new mixtape, it’s my last project putting out. i wasn’t gonna tell y’all but i thought y’all should know im done with music.  ENJOY💙,” he wrote on the social media platform.

Young Dolph has been toying around with his retirement for over a year now. Back in March 2020, the 35-year-old rapper, born Adolph Thornton, mentioned he was considering hanging up his mic for good so that he could spend more time with his children. However, he later shared on Instagram that his sons didn’t think he should quit.

“My son jus told me I can’t be his dad if I stop putting out music,” he wrote in an Instagram Story post, before confirming his next album Rich Slave. The album came out in August, six months after the original announcement that Dolph was done with music.

Young Dolph’s retirement from hip-hop can be likened to the boy who cried wolf. Dolph has made a point of declaring his leave from the rap game, but has yet to stand on his initial decision. It’s impossible to know for sure if the Memphis native’s Dum and Dummer 2 LP will be the last project in the rapper’s discography, but only time will tell. If this announcement is anything like before, we can expect the rapper to release some sort of project in the near future. 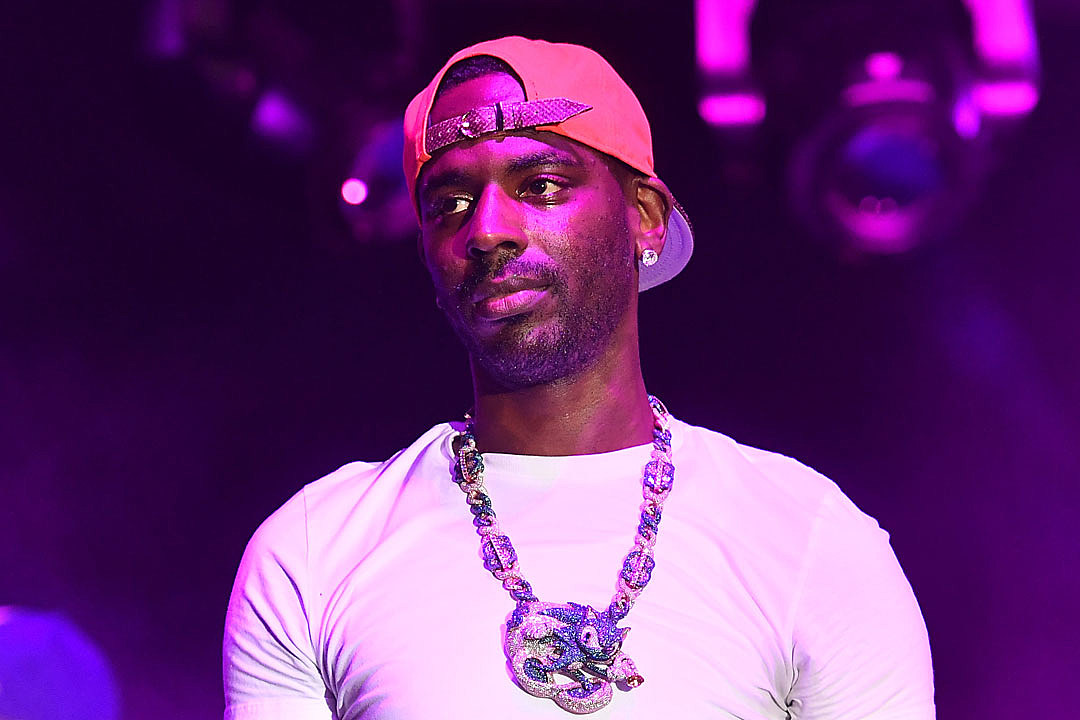