Young M.A was trending on Twitter last night (July 20) after people began spreading rumors that the Brooklyn rapper could be pregnant. Young quickly addressed the unconfirmed claims via social media, debunking all speculation pointing to her expecting a child.

Yesterday, the rapper cleared the air under a post The Shade Room uploaded featuring a clip from an interview Young M.A did with radio personality Headkrack in 2019. The snippet from the conversation resurfaced online after Headkrack re-uploaded it to his Instagram page on Tuesday.

Young, who is openly gay, wrote: “Of course my girl is the one that’s gone be pregnant that’s why I looked at her and mentioned her smh.. y’all bored lol but I get it.. sell ya stories [smirk emoji] and we workin on one now [hand covering mouth emoji].”

In the clip in question that sparked the conversation surrounding the “BIG” rapper being pregnant, Young M.A spoke on future motherhood and wanting to have two children at some point.

She told Headkrack on Dish Nation’s Headkrack After Hours back in November of 2019 “absolutely,” when asked if she sees herself being a parent.

Looking away from the camera, presumably towards her girlfriend, Young M.A then said, “I told my girl this. I said, ‘I rather a boy first because he’ll be the one taking care of his little sister.’ And he gotta hold her down ’cause that’s how [it] was with me. My brother was… My big brother, Rest In Peace. And then my mom had me… So, he made sure I was straight even though I learned from him, at the same time, it made me thorough.”

She added: “So, that’s kinda what I want. I want my little girl to be thorough, too, like her brother.”

Although Young M.A didn’t mention herself being pregnant at all during the old interview, that didn’t stop folks on social media from opining and drawing their own conclusions. Take a look below to see some of the reactions to people thinking the New York City native could be pregnant.

See the full Young M.A interview below. The conversation about motherhood begins around the 25:00-mark. 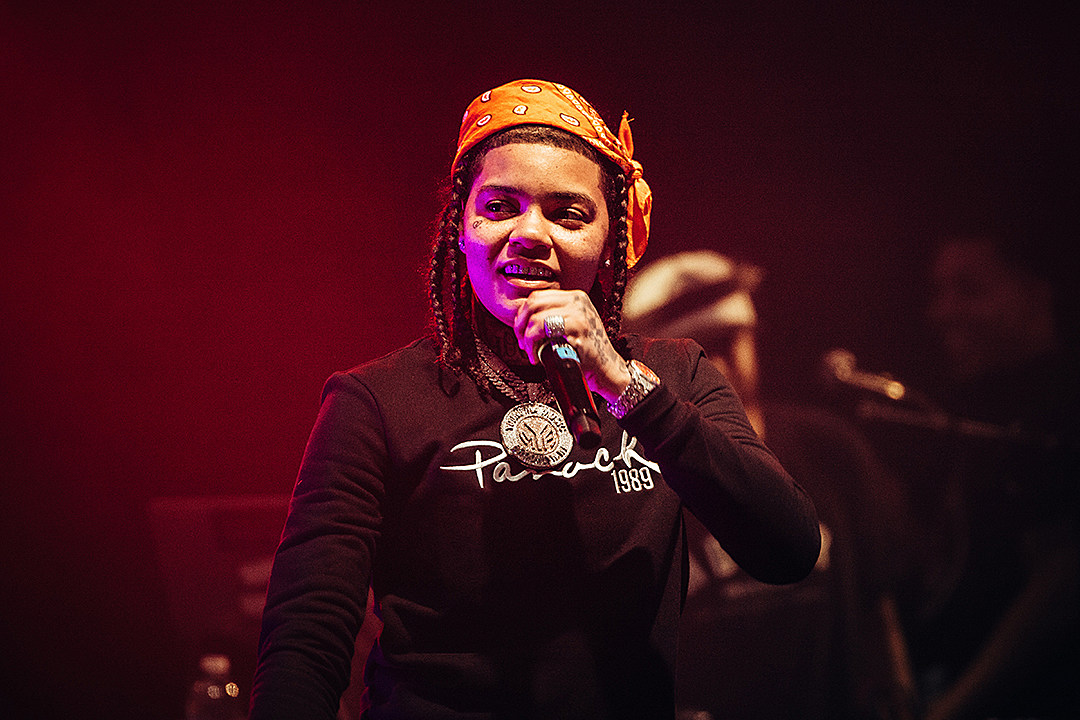