Young Thug breathed some life into a stagnant rap game with the release of his new Slime Language 2 compilation album featuring his Young Stoner Life Records artists and a star-studded cast including Lil Baby, Future, Lil Uzi Vert, Lil Durk and more. On Friday (April 16), Thugger, along with Gunna, appeared on Zane Lowe’s Apple Music 1’s New Music Daily to promote the album. During the conversation, YT explained how his bond with some of the artists he commissioned for the LP is way deeper than rap.

“I’m ready to die about Future,” Thug said about his loyalty to Hendrix, who he formerly had a beef with. “I’m ready to die by a Lil Baby, Durk And Uzi. I’m ready to die by these people. You know what I’m saying? If it ever comes down to it, this shit ain’t got nothing to do with no music. They was a part of the whole situation. There was a part of the whole thing. I always anybody who I had encountered. You know what I’m saying? I always turn them to family. We don’t look at them like a rappers. We all look at each other like brothers and sisters. Bro, we really argue every day, bro.” 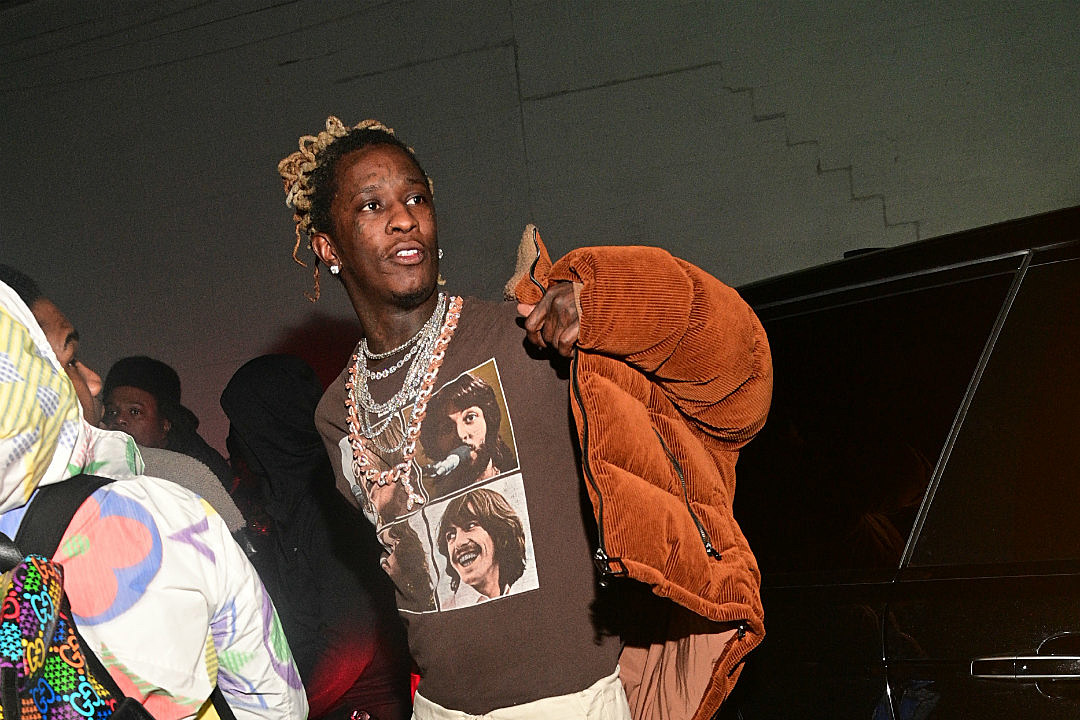