Just when the week seemed like it was going to close out with a whimper, this weekend provides some big releases including the latest project from Young Thug and his Young Stoner Life Records crew.

Young Thug officially announced the long-awaited album on Monday (April 12) by releasing the album artwork. He later dropped a visual featuring his YSL roster and footage from the studio, presumably recording the album.

Rumors of the project being released first broke towards the end of 2020 when Thug shared an Instagram Story video of himself and his team in the studio. In the clip, they discuss dropping the project on Black Friday of last year (Nov. 26, 2020). Then, in early October, Thug was a guest on T.I.’s ExpediTIously Podcast along with Benny The Butcher where he talked openly about his upcoming projects. “I’m doing the Slime Language 2 album. I’m putting that shit out and then I’m putting out my album, Punk,” Thug told Tip. “I might put out two albums though…I wanna start anew. You know, sometimes the relationship will get old. I just want to start a new relationship with my label.”

The original Slime Language album dropped in 2018, and was the Atlanta rapper’s first showcase of his upstart imprint. It also featured Lil Uzi Vert, Lil Baby, Jacquees, Tracey T and Trapboy Freddy. This is Thug’s first release of 2021. In May of 2020, he collaborated with Chris Brown on the joint mixtape Slime & B.

Here’s What Rappers Looked Like Before Their Face Tattoos 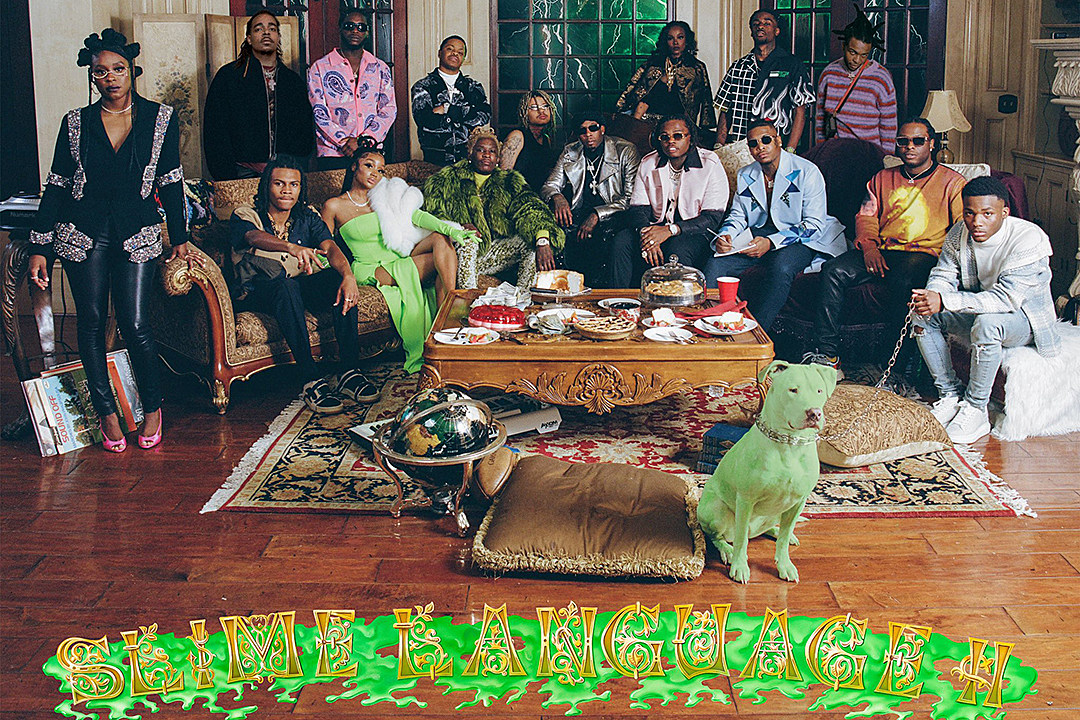