Yung Joc has found himself in another hairy situation.

On Monday (March 30), an Atlanta barber by the name of Scooby Cutz shared the beard wig installation he performed on Yung Joc. In the video and pictures, Scooby displayed how he took the “It’s Goin’ Down” rhymer from a baby face rapper to a bearded-down Adonis. “My boy @joclive said he ain’t wait on no beard to grow…Beard gang me NOW😂,” Scooby wrote. Joc later shared his own pictures of his makeshift facial hair.

Twitter and Instagram users didn’t have the most positive reaction to Joc’s shocking transformation. Instead of embracing his initiation into beard gang, social media mocked the 37-year-old rapper. “Yung Joc gotta family, he is out of line for that beard wig,” one Twitter user wrote.

This isn’t the first time Joc has come under fire for his hair choices. Back in 2016, Joc caught heat for rocking a perm on Love and Hip-Hop Atlanta. In recent years, people have come at the Georgia native for wearing dresses. He also received backlash when he was spotted driving for a ride-share app in the ATL last year.

Despite how you feel about Yung Joc, he’s always been on his own wave. Check out the reaction to his new beard wig below.

See the 14 Most Elusive Rappers on the Internet 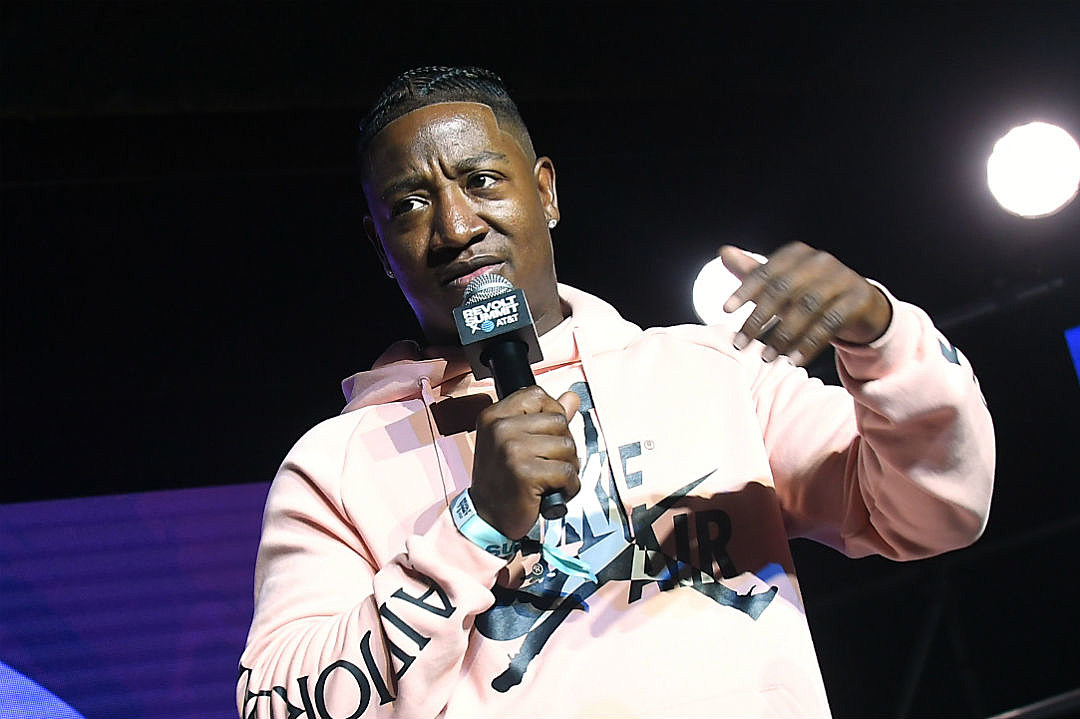